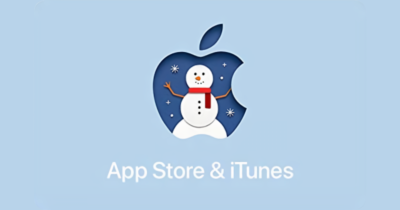 Email scams are increasingly involving iTunes gift cards, instead of the old wire transfers. Lily Hay Newman as the scoop.

This trend is on the rise among scammers, both for individual targets and organizations. The Federal Trade Commission reported in October that 26 percent of people who report being scammed in 2018 said they bought or reloaded a gift card to deliver the money, up from seven percent in 2015. The FTC says that gift card-related losses reported to the agency totaled $20 million in 2015, $27 million in 2016, $40 million in 2017, and $53 million in the first nine months of 2018 alone. 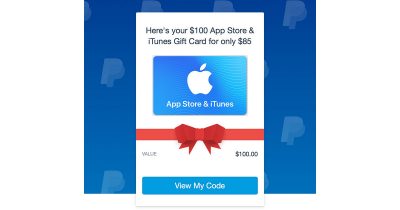 As deals on iTunes cards have become rarer, this is one of the best offers out there. [Update: Link to the deal added!]

This method is basically iTunes gift cards without actually buying a gift card.

Ebay and PayPal have iTunes gift card discounted, just in time for Christmas. Currently, the company is offering a $100 iTunes gift card discounted to $85, a 15% discount. These are digital codes delivered in email, usually within a couple of hours. They’re good at the iTunes Store, iBooks, and the App Store. And remember you can use these cards to pay for subscriptions at the same discount. That includes Apple Music and even third party subscriptions like Netflix, Spotify, and HBO, if they’re billed through the App Store. Once you load them up, Apple pays for discounts from your balance, first. [Update: this particular gift card was delivered in minutes. When I entered it, iTunes asked if I wanted to apply it to a one year subscription to Apple Music, an option I haven’t noticed before. With one year subscriptions discounted to $99, my discounted iTunes card means I added a full year of Apple Music for $85.]