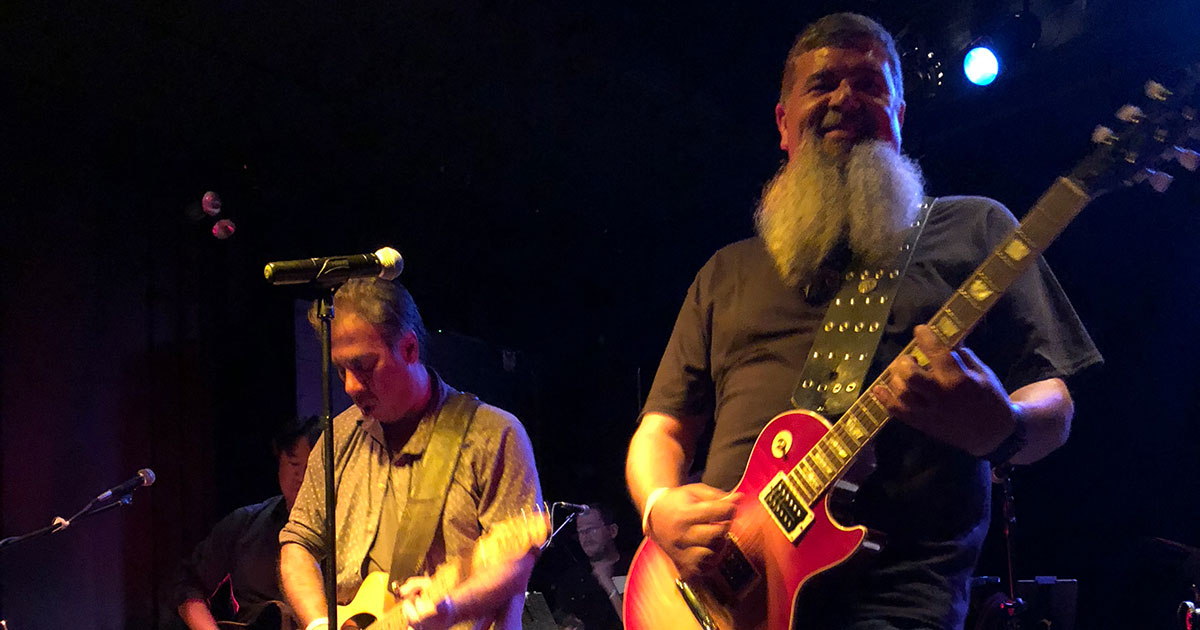 SAN JOSE – As is customary, Jim played a few songs with the band, and truthfully, I’ve never seen The Bearded Wonder happier than he was jamming with Paul Kent. 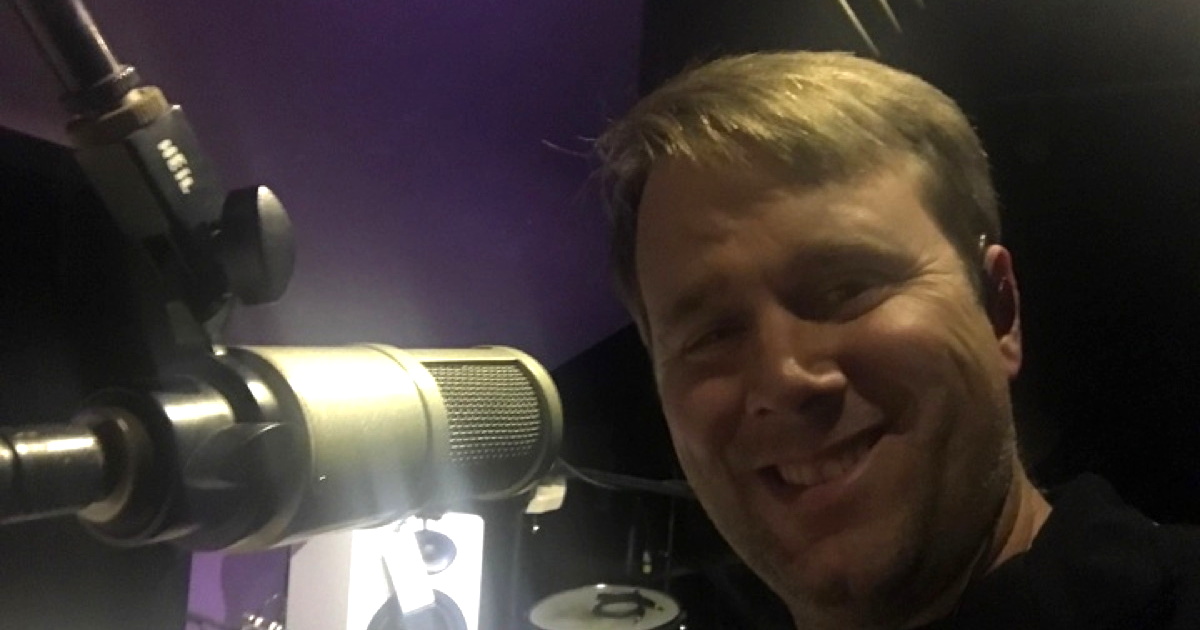 Dave Hamilton is on this week’s episode of The Dalrymple Report. According to Jim, they “talked about live setups, different bands, recording, and tell a couple of drummer jokes.” It’s a fun interview, and definitely worth the listen. 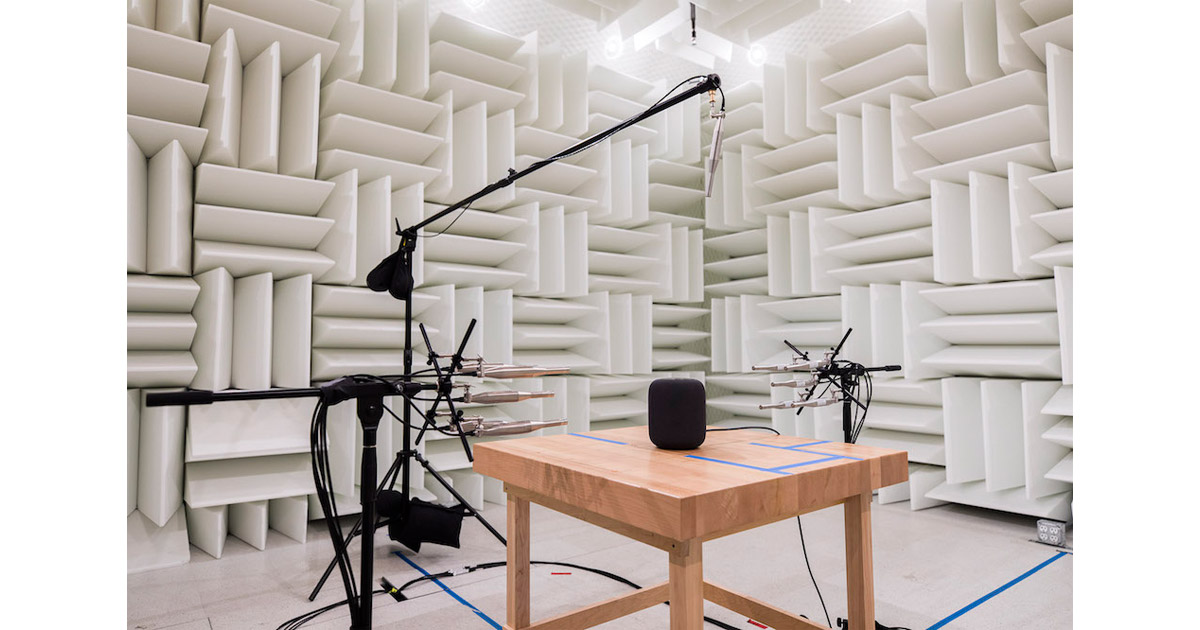 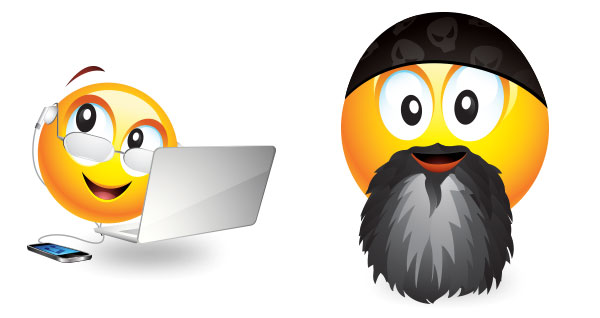 OK, get this. Nodconcept made this custom emoji of me for the company’s Facebook emoji app for iOS. They made one for my friend Jim Dalrymple of The Loop, too. Facebook emoji apps are so 2009, but the Emoti emoji are available as an iMessage sticker pack. And—more importantly—Nodconcept told me they added the emojis for me and Jim to that sticker pack.