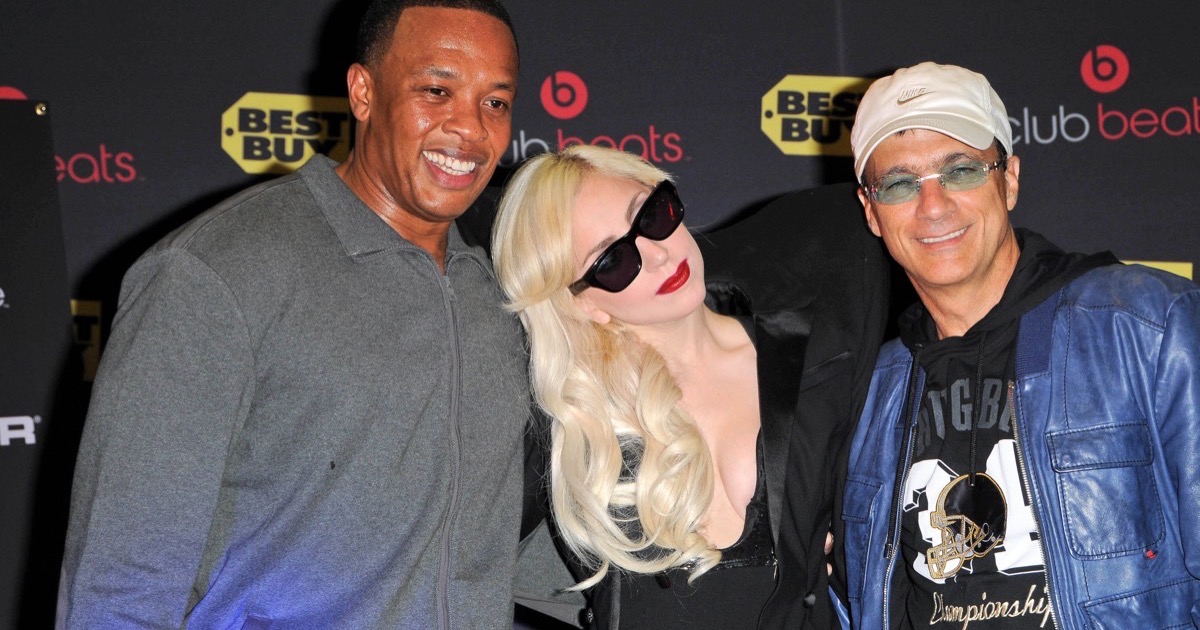 Calling all avant-garde punks: Apple Music will debut Horses: Patti Smith and Her Band on May 22nd, 2018. A concert film celebrating the 40th anniversary of Horses, this film was produced by Apple’s own Jimmy Iovine. With on-stage and back-stage footage, the show features Patti Smith and her band, Lenny Kaye, Jay Dee Daugherty, Tony Shanahan, and Jack Petruzzelli, who are joined with her guitarist Jackson Smith and Flea. Patti Smith was one of the big names in New York City’s punk scene in the 1970s, occupying what was often seen as the avant-garde edge of that scene. Put another way, Patti Smith is one of those iconic artists well known among musicians. Check out the trailer below for a taste of what this show will be like. If you want to listen to Horses, it’s on iTunes and Apple Music.

Bryan Chaffin and Andrew Orr join Jeff Gamet to look at Apple’s time table for releasing its original TV shows, plus they talk about Jimmy Iovine reportedly scaling back his role in Apple Music. 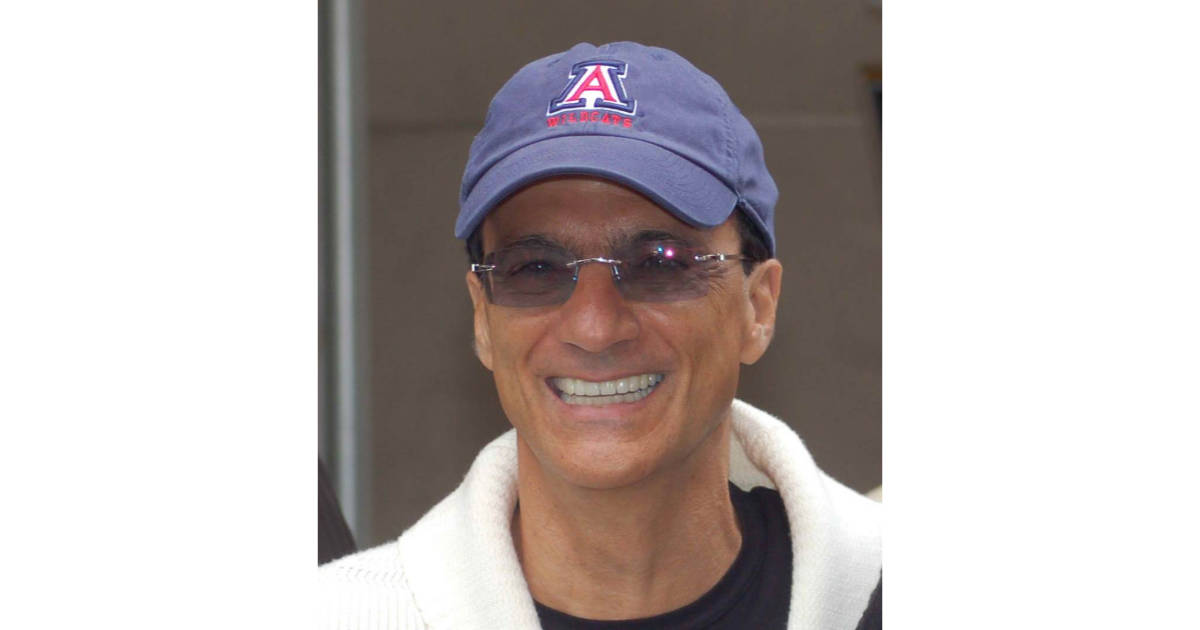 Apple Music bought the rights to Can’t Stop Won’t Stop: A Bad Boy Story, a documentary about Sean “Diddy” Combs and his record label, Bad Boy Records. The film was debuted at the Tribecka Film Festival earlier this year, and Apple Music subsequently bought the rights to it. The focus of the film is a reunion show with The Bad Boy Family, the original group of artists that launched with Bad Boy Records. According to the Tribecka Festivail, “the film also looks back to trace the label’s emergence in Harlem and Brooklyn, it’s meteoric rise, the tragic killing of Biggie Smalls, and the lasting influence on music, fashion, marketing and culture.” Note Apple executive Jimmy Iovine’s brief appearance in the trailer. The film debuts exclusively on Apple Music on June 25th, 2017. 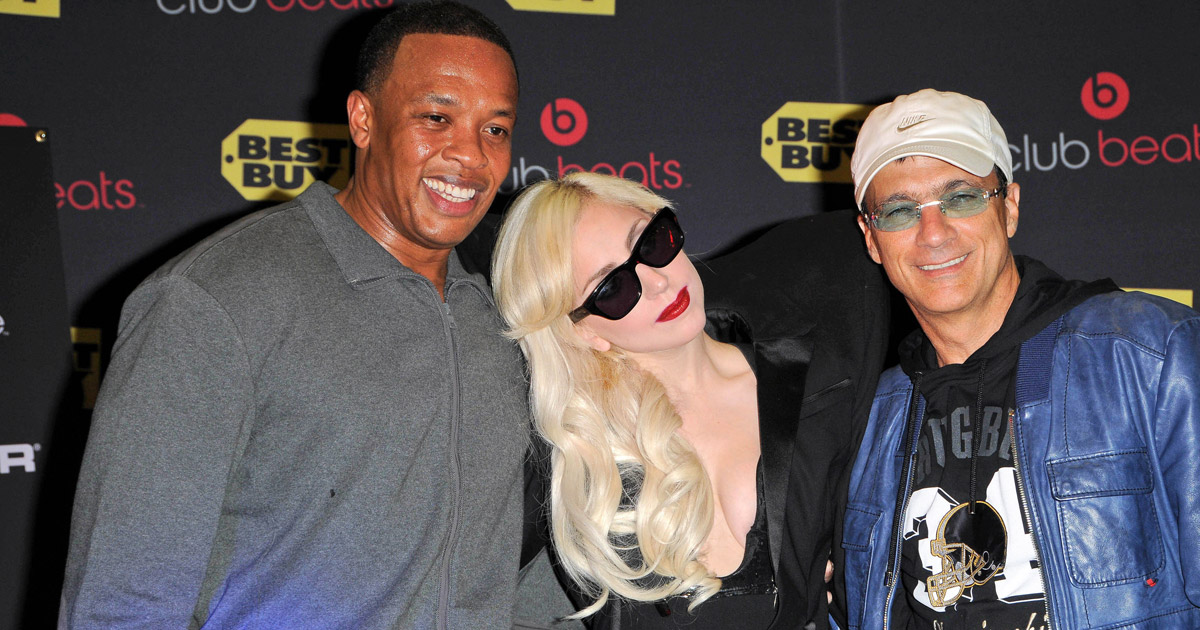 Music legend and Apple executive Jimmy Iovine wants nothing less than for Apple Music to be, “an overall movement in popular culture.” Apple Music is Apple’s streaming music service, but the company has been running original video content, too. Not so much as, say, Amazon or Netflix, but Bloomberg said its an experiment that could get bigger.