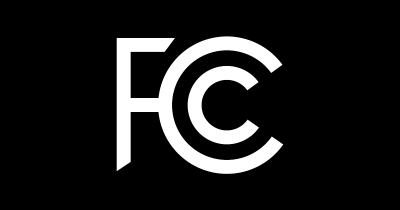 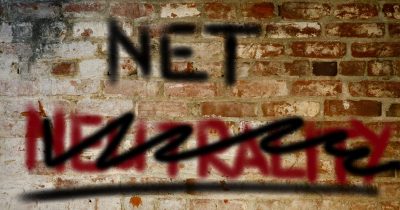 The FCC under Chairman Ajit Pai did its best to bury the mechanism for publicly commenting on the U.S. Federal Communications Commission’s efforts to gut net neutrality. Fortunately, comedian and Last Week Tonight host John Oliver made it easy.