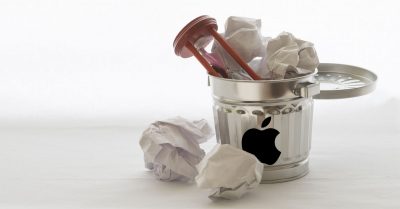 “That’s it? You could have done this one day after our last meeting. What have you been doing for the past two weeks?” That’s Steve Jobs after many presentations from his employees, according to Ken Segall, an ad exec who worked with Apple and Steve Jobs. In a blog post, Mr. Segall used that to succinctly and accurately (to me) capture the frustrations many Mac fans have about Apple.