Amazon Kindle rolled out an update to its iOS app recently with some major feature enhancements. 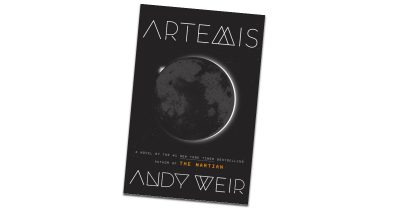 Ready to start reading Andy Weir’s new book Artemis? Here’s where you can get it today, or at least by tomorrow. 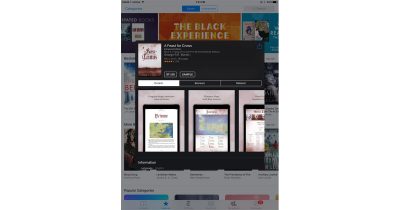 Apple doesn’t love iBooks, and it shows in the way the company has largely let its ebook store languish. Bryan Chaffin argues that what we’ve seen (not) happen to iBooks is what we’ve seen every time an Apple product stopped being the focus of top executives. That needs to change.