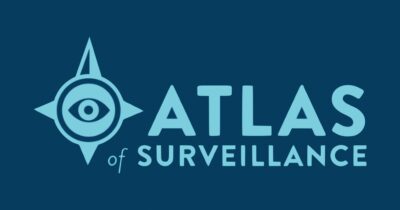 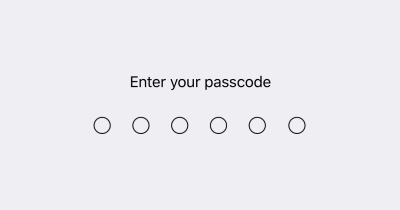 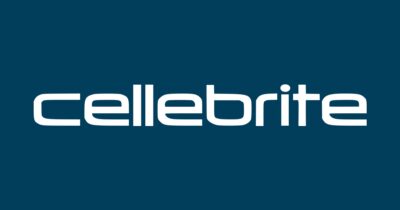 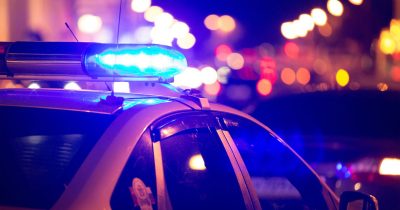 Motherboard built a database of over 500 iPhones that law enforcement have tried to unlock. Many of them weren’t able to be unlocked at all.

Out of 516 analyzed cases, 295 were marked as executed. Officials from the FBI, DEA, DHS, Homeland Security and Investigations, the Bureau of Alcohol, Tobacco, Firearms and Explosives were able to extract data from iPhones in investigations ranging from arson, to child exploitation, to drug trafficking. And investigators executed warrants against modern iPhones, not just older models.

As mentioned, this provides useful data instead of the usual anecdotes. You can find the database here. 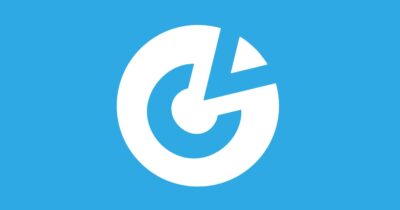 Starting January 20, 2020 Scotland police will use devices called cyber kiosks to analyze the contents of smartphones during investigations.

Police Scotland will only examine a digital device where there is a legal basis and where it is necessary, justified and proportionate to the incident or crime under investigation.

Cyber kiosks used by Police Scotland will not be enabled to store data from digital devices.  Once an examination is complete, all device data is securely deleted from the cyber kiosk.

It also means offering a broad array of field acquisition capabilities including consent-based evidence collection along with an integrated solution set that provides access, insight and evidence management to facilitate and control large-scale deployments and orchestrate the entire digital intelligence operation.

Cellebrite offers all of these capabilities to law enforcement, but the FBI still wants Apple to create a backdoored version of iOS.

A judge recently ruled that law enforcement have the ability to search through DNA database GEDmatch, overriding the choice of its over one million users.

In the wake of that attention-grabbing case, GEDmatch changed its policies in May 2018 to make it less easy for police to access their data. Users now have to opt in to having their data made available to police; information they upload is set to private by default. Rogers told the NYT that as of October, less than 15% of current users, 185,000 out of 1.3 million, have opted in to sharing their data with police. 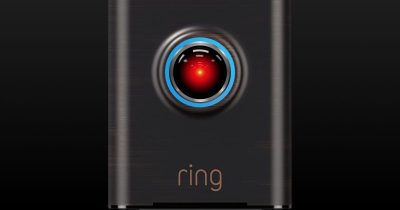 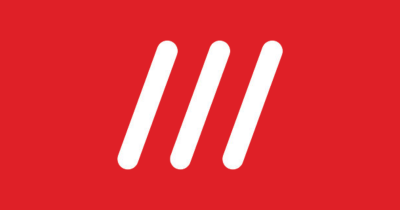 An app called what3words saved a group of friends after they got lost. Police told them to download the app and they were quickly found.