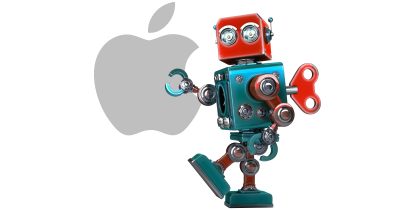 Apple launched a new video called “Earth Day 2017 — Does my iPhone believe in reincarnation?” It’s part of the cartoon series the company started on Earth Day earlier in May, but this one takes a look at Liam. That’s Apple’s purpose-built recycling robot that pulls iPhones apart so the components can be reused. I like this series of environmentally-themed cartoons. They’re fun, interesting, and informative. Lisa Jackson, Apple Vice President Environment, Policy and Social Initiatives, tweeted the video Thursday.