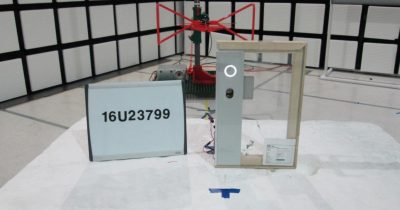 Apple’s mysterious wireless device awaiting Federal Communications Commission approval turned out to be a door lock system for Apple Park, the company’s new campus that’s opening in April. That pretty much kills the idea that Apple was about to release a Siri-based Amazon Echo and Google Home competitor.