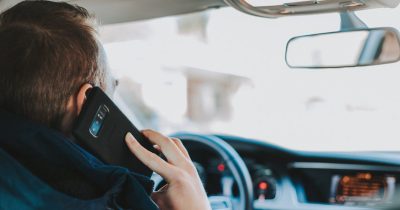 It’s pretty common for Uber and Lyft drivers to use phone car mounts. We’ve found five of them for you to check out.