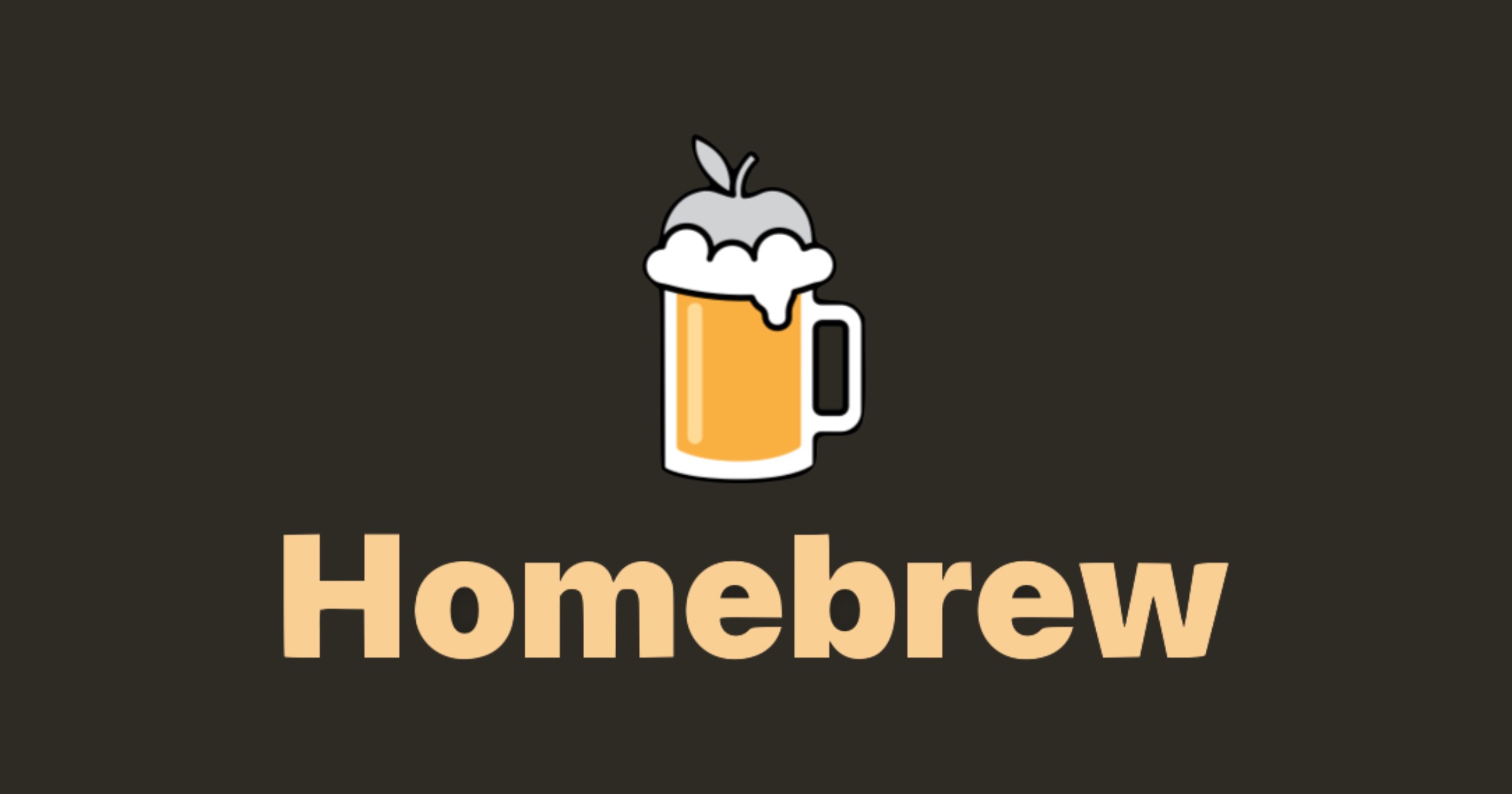 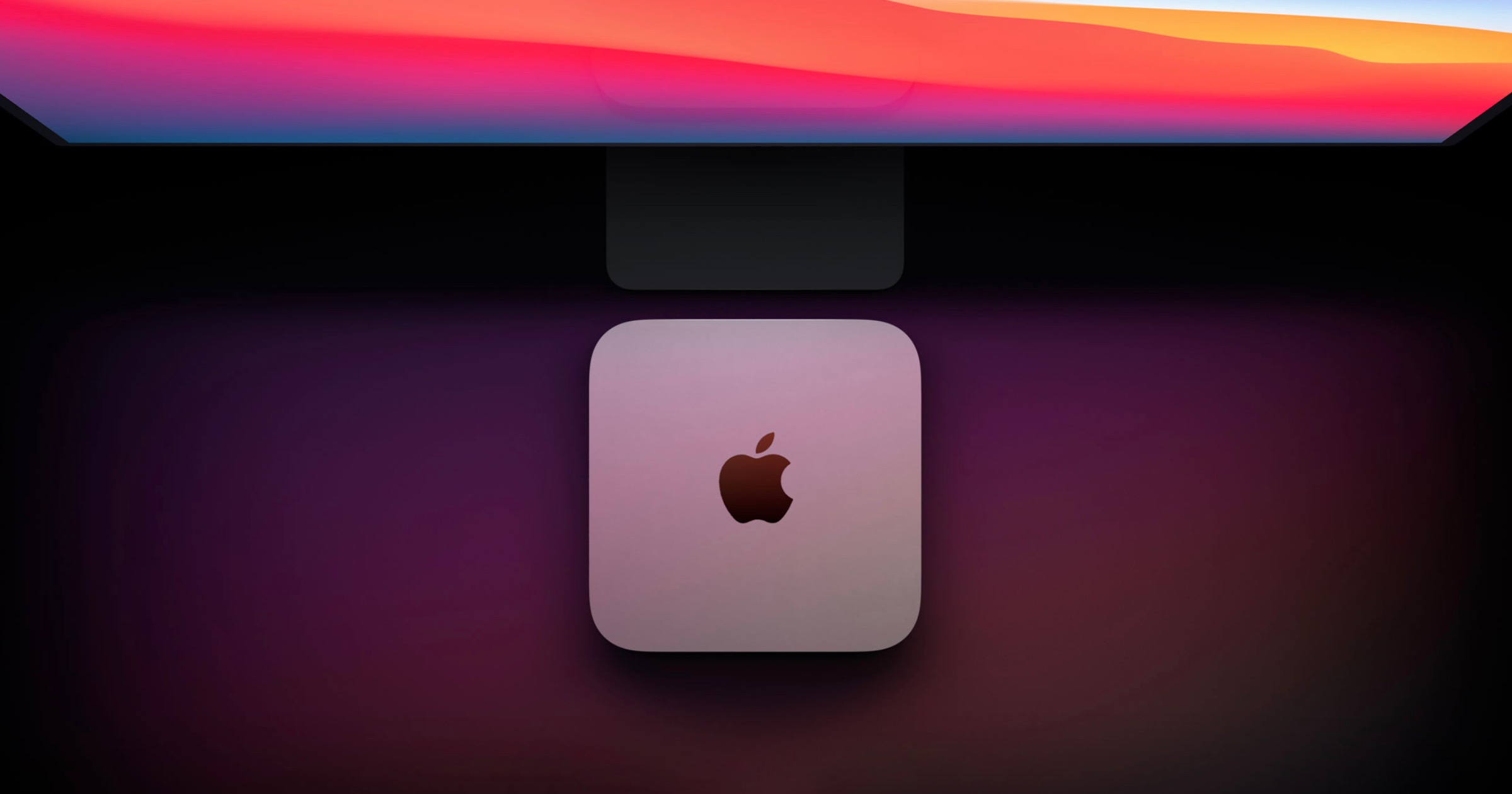 Cloud provider Scaleway announced the launch of a software-as-a-service offering based on Apple’s M1 chip.

Bryan Chaffin and Bob “Dr. Mac” LeVitus have both spent time with the HomePod mini, and they offer their thoughts on what it sounds like, where it’s useful, and who should consider it. They also talk about the value of Apple’s Arcade, especially now that it’s part of Apple One. They also talk about the power of Apple’s new M1 Macs, and discuss if people should buy Intel Macs at all any more.

A version of Linux now works on Apple Silicon M1 chip, AppleInsider reported. Security researchers at Corellium ported the operating system, and plan to release it under an open-source license.

The Linux version is a full Ubuntu desktop operating system booted from a USB, according to Corellium Chief Technology Officer Chris Wade. Although details are scarce, he said that Linux is now “completely usable” on Apple Silicon machines. Network compatibility is possible through a USB-C dongle, and the current update to the platform will support USB, I2C, and DART. The Ubuntu operating system is one initially meant for the ARM-based Raspberry Pi, Wade added. 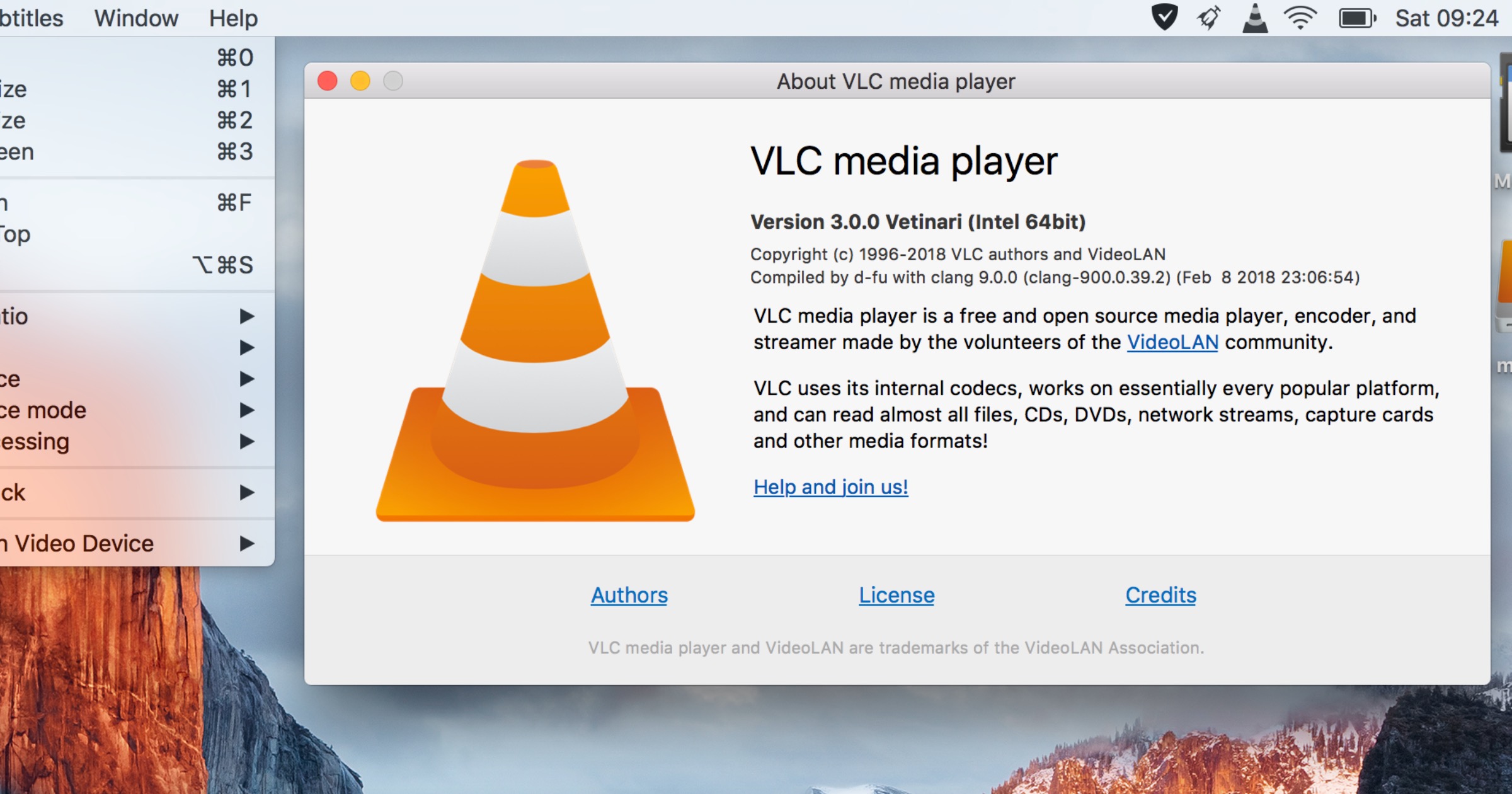 Open source media player VLC has added support for M1 Macs in its latest update, version 3.0.12.1. You can find the download here. 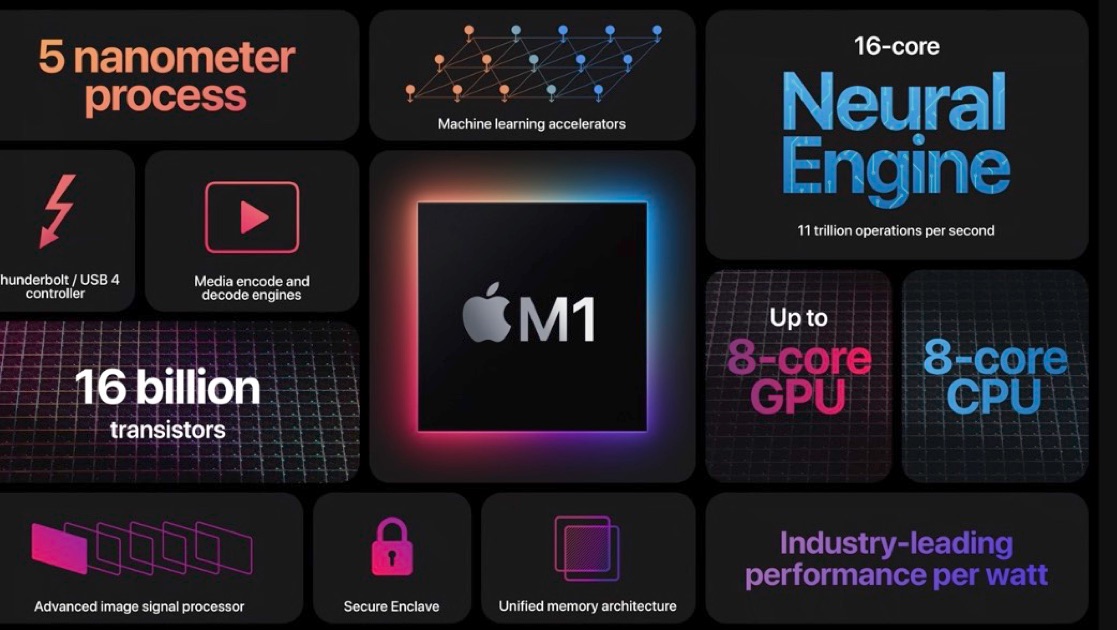 Apple users with an M1 Mac who are interested in running beta versions of Microsoft Edge can now do so thanks to recent support. 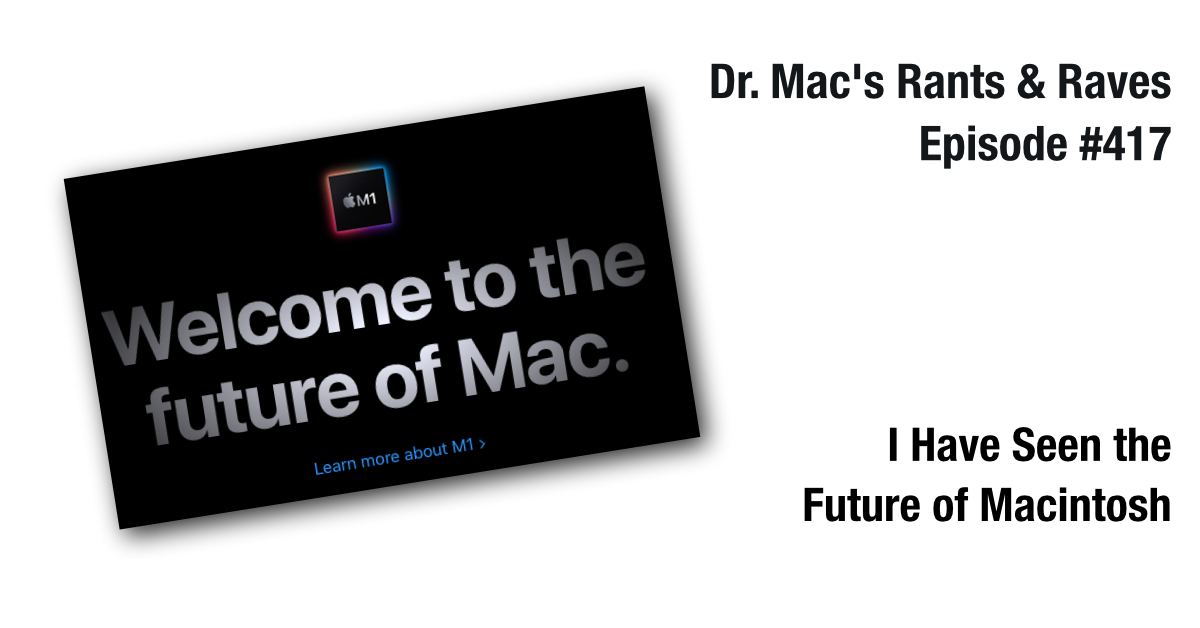 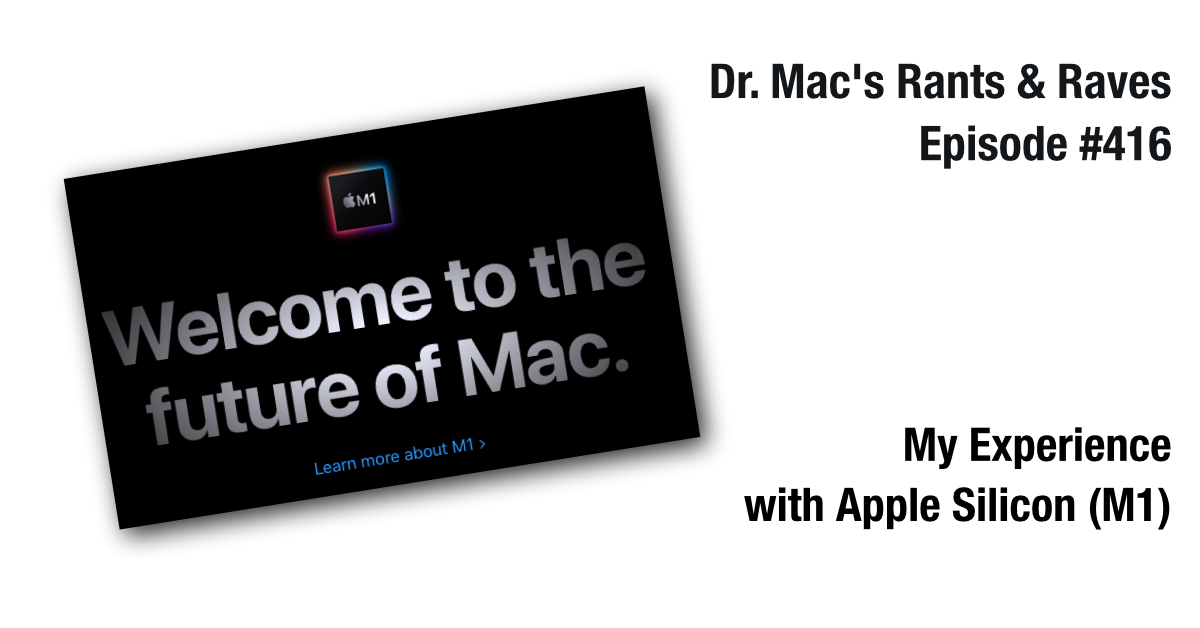 With some trepidation, Dr. Mac bought a MacBook Pro M1 with only 8GB RAM because he didn’t want to wait a month for one with 16GB… Was eight (GB) enough? 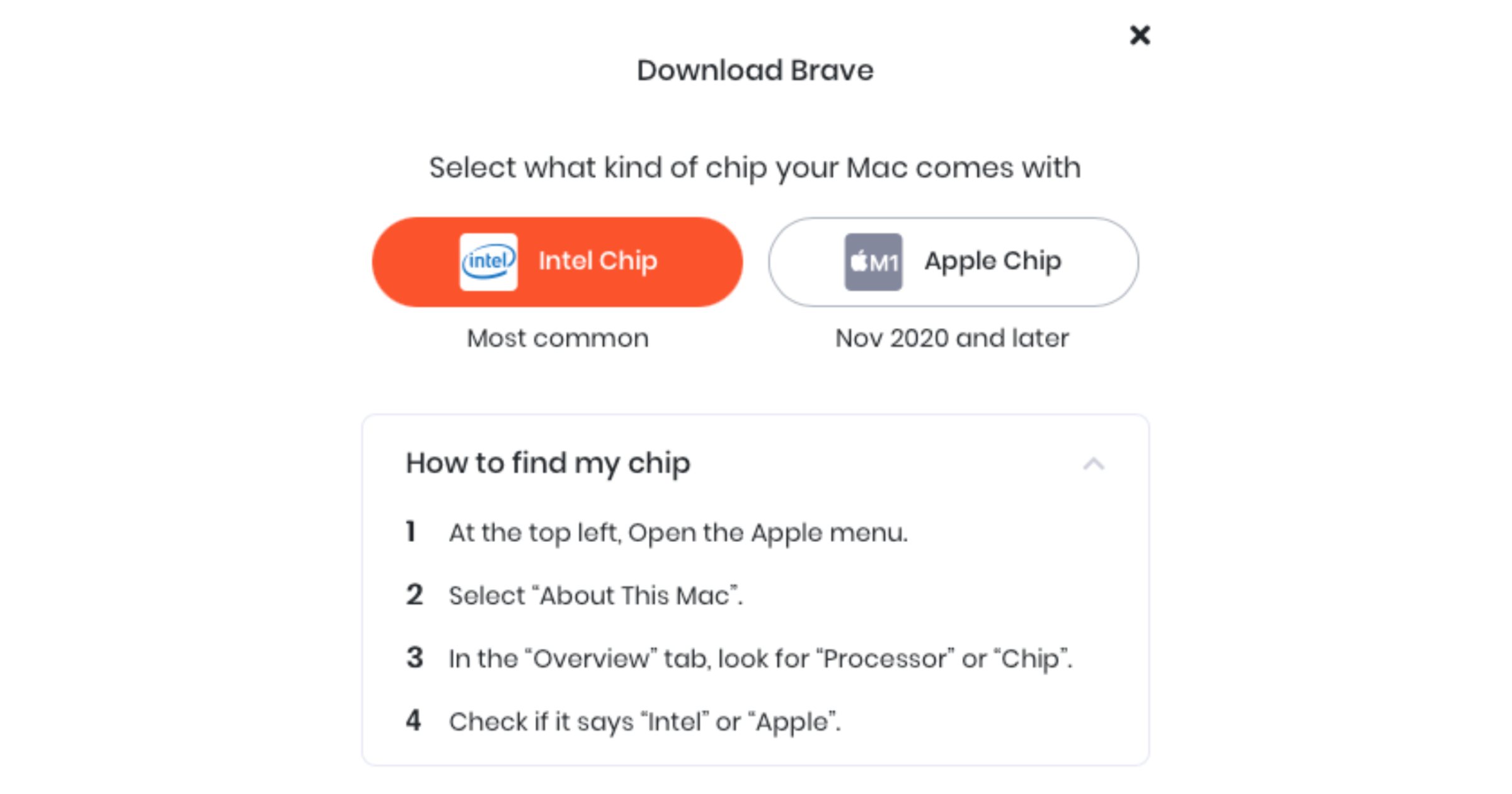 Brave now offers native support for M1 Macs, 9to5Mac reported. This should help the privacy-focused browser utilize the faster speeds offered by Apple’s own silicon. That said, it is built on the Chrome engine, which often brings with it high memory usage and reduced battery performance.

The company says the latest version also has a fix for problems playing videos from a couple of key sites. “Our last desktop browser update of the year (v1.18.77) features native support for M1 Macs, a localization fix for Brave Rewards, and fixes for playing videos on HBO Max and IMDb.” Brave blocks ad trackers by default, and claims to be faster by blocking most ads too.