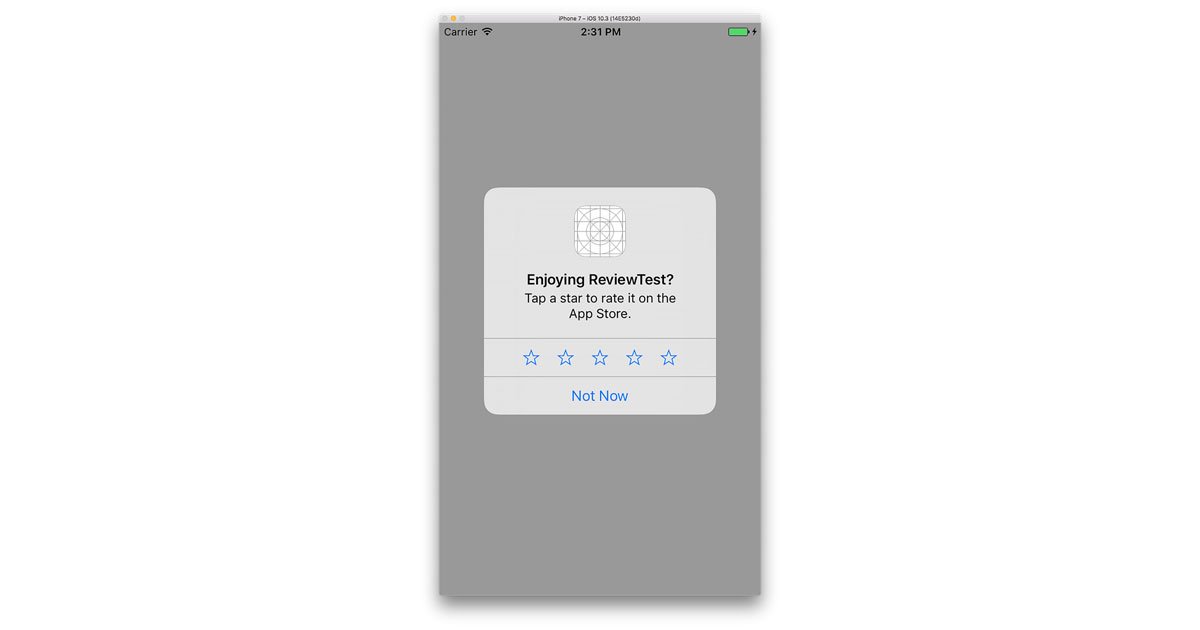 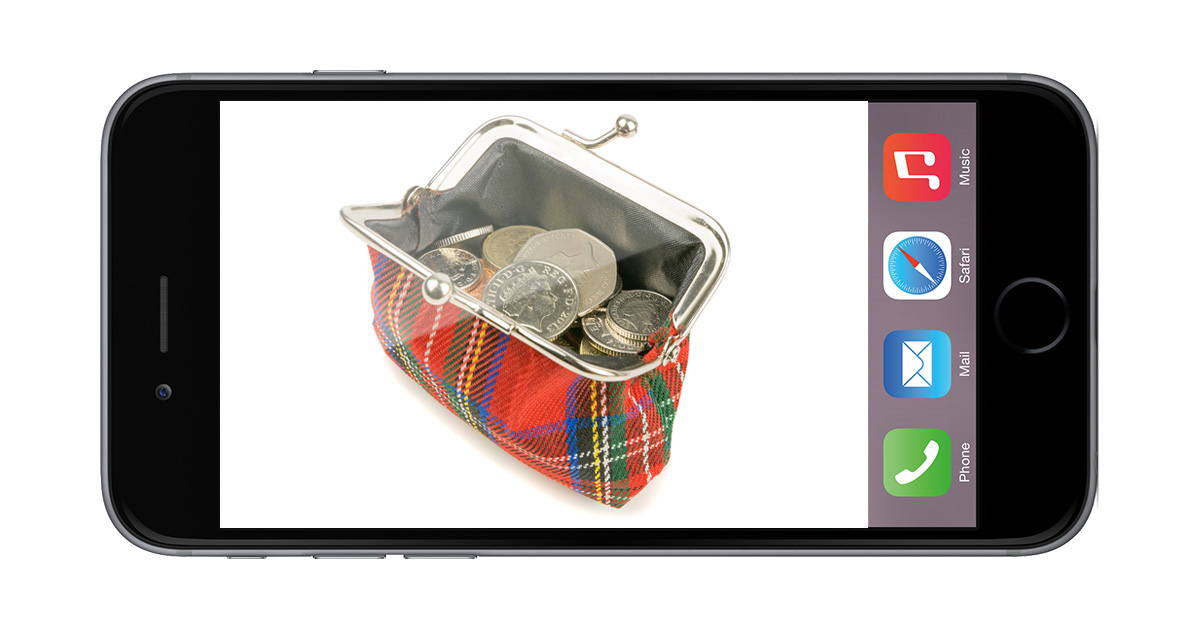 Apple’s App Store is about to get more expensive for U.K. shoppers. App prices are going up by 25% because the pound has been dropping in the wake of the Brexit vote. 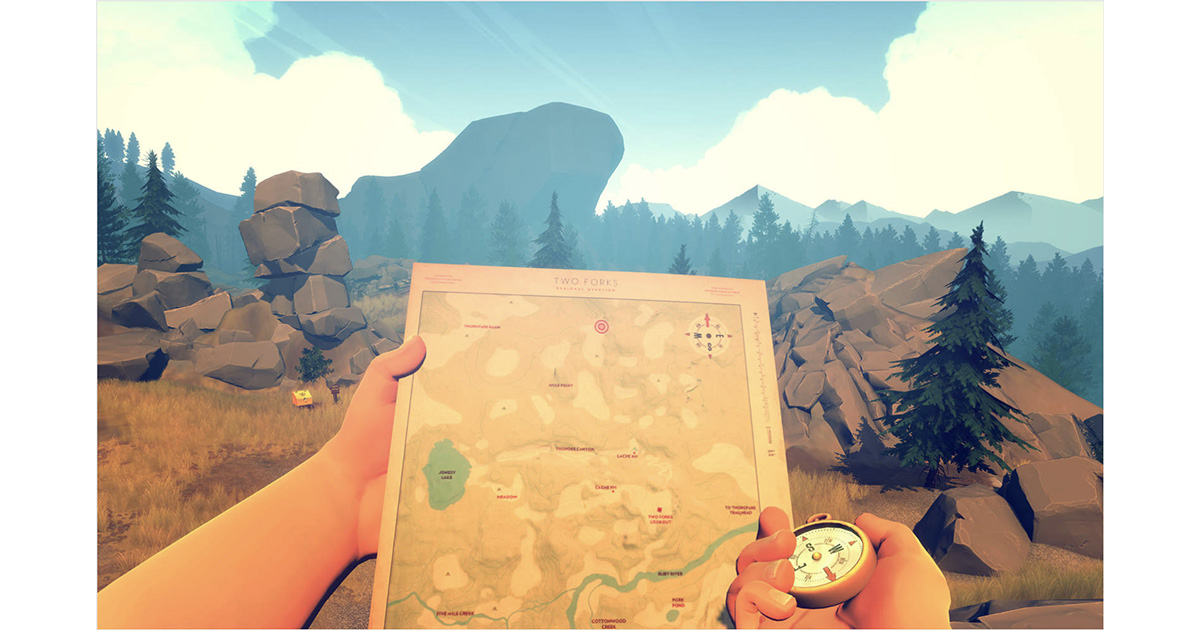 When Firewatch launched on Steam back in February the internet pretty much went crazy over the game, and now it’s available as a native Mac title. The game tasks you with solving a mystery while working as a firewatcher in Wyoming. The graphics are beautiful, the story is intriguing, and the only help you get comes from another firewatcher talking over your portable radio. Firewatch costs US$19.99 on Apple’s Mac App Store, and if you haven’t played it yet get ready to have a very unproductive weekend.