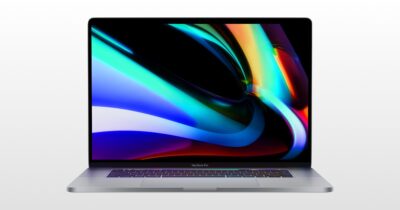 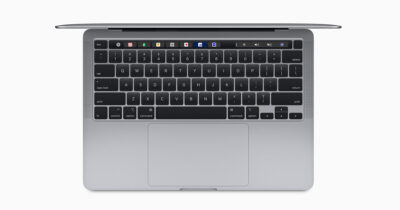 The release of the new 13-inch MacBook Pro means the butterfly keyboard is finally dead. Very few people will mourn its passing. 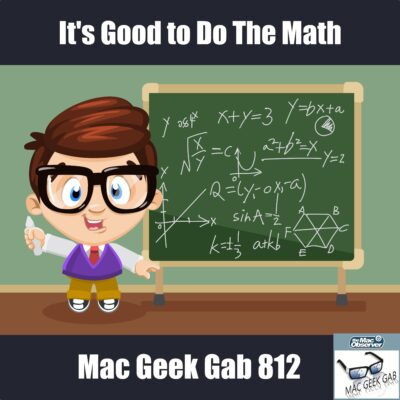 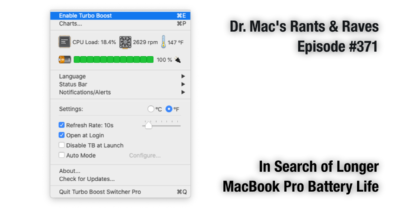 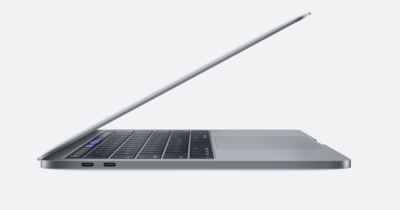 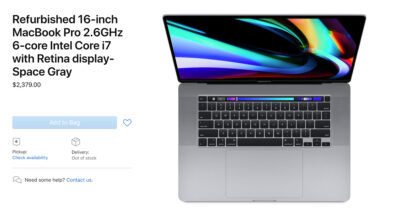 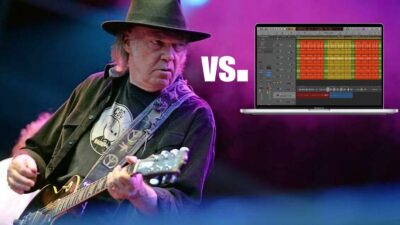 As Dave Hamilton pondered Neil Young’s recent attack on the MacBook Pro’s audio quality, he realized that there’s another angle to approach this from: one of compassion; one of trying to understand where all this comes from. 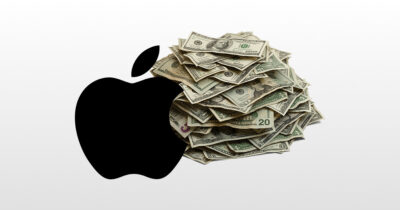 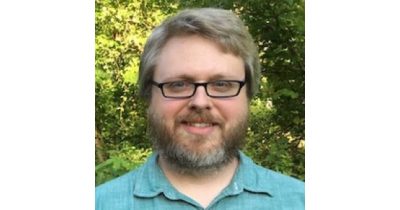