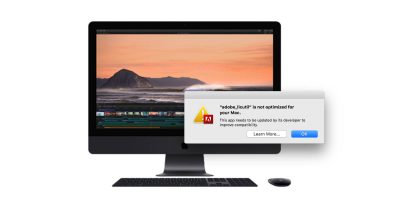 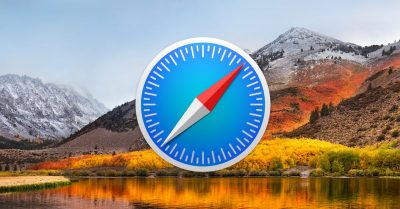 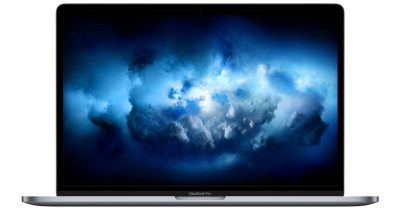 Apple released macOS 10.13.4 developer beta 2 this week with a the iBooks app renamed to Books, just like iOS 11.3 beta.