This is perfect if you want to get that Goldilocks-level of perfection. 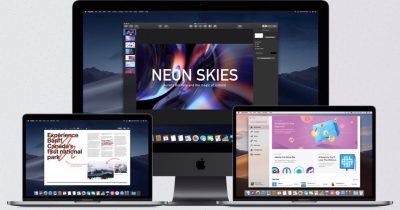 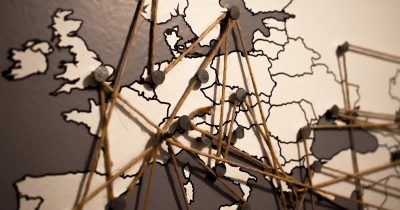 Apple just updated its iCloud security overview page to give us an idea of messages security. 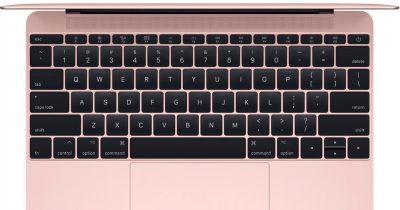