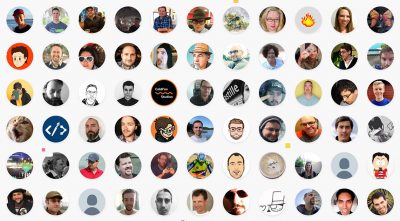 Marco Arment has an app called Quitter that lets you automatically quit apps by creating a few rules. 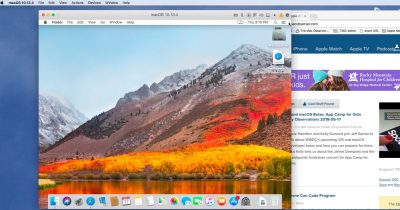 There’s a particular key combination that lets you keyboard scroll through any macOS app. Here’s how to get started.

If you don’t want your Mac to advertise its existence on any network you join, then there’s a simple option you’ll turn off to prevent that. Depending on your settings, this could stop unauthorized guests from connecting to your computer—or it could just keep people from seeing what silly name you’ve given your Mac. Both outcomes are good! 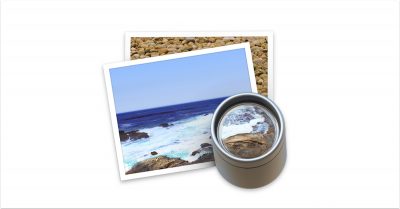 It lists all of the times your Mac has been woken up from sleep in chronological order. 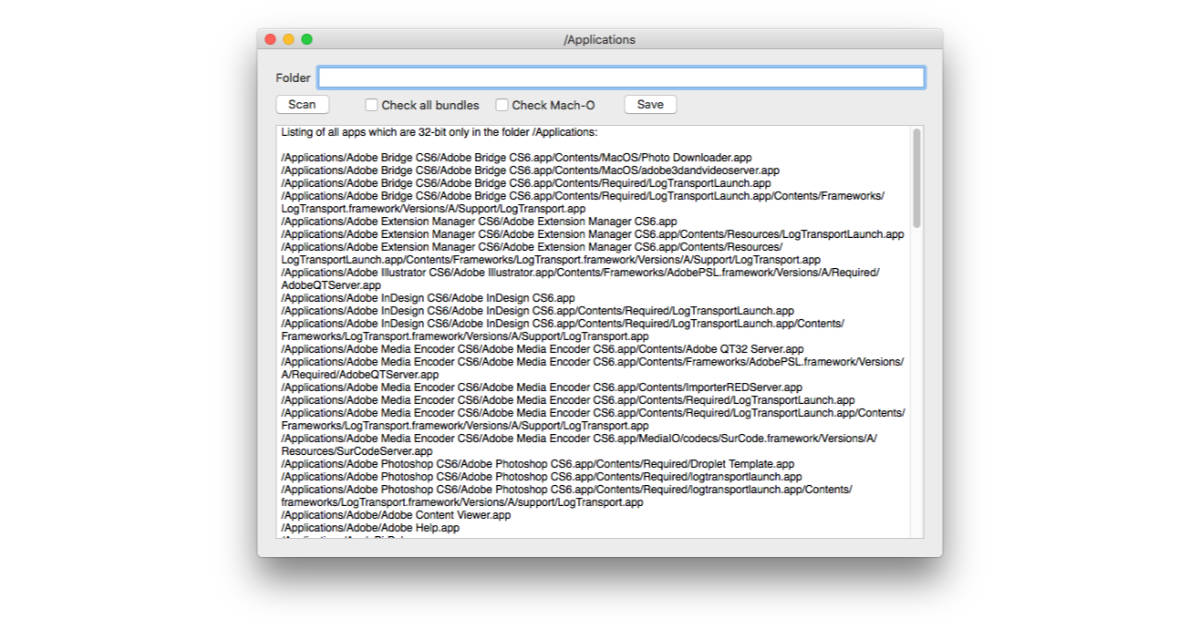