Original TDO host Jeff Gamet joins current host Kelly Guimont for a 1500 episode celebration, including the story of how it came to be. 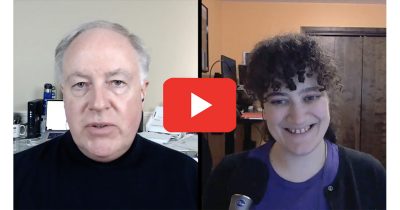