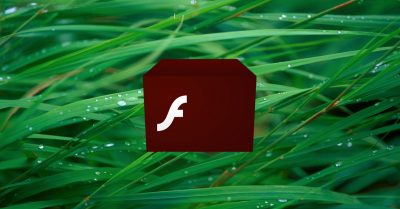 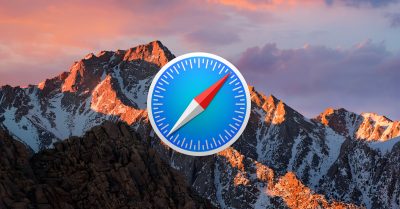 Melissa Holt shows you how to check for malicious and unwanted Safari extensions on your Mac. 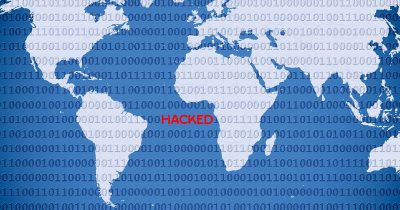 A Russian-backed bit of malware called Snake has been ported to macOS, according to security blog Fox-IT (via Malwarebytes Labs). Snake is a trojan disguised to look like a Flash installer, and it’s been around on Windows since 2008 and Linux since 2014. Bryan Chaffin explains. 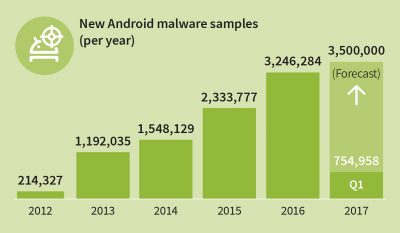 A new piece of malware, called OSX/Dok, has been discovered by the Check Point malware research team. It affects all versions of macOS and is signed with a valid developer certificate authenticated by Apple. Dok malware is also the first to spread in a widespread email phishing campaign. Andrew Orr gives us the technical details.

Mac users hoping to score Adobe Premiere Pro CC and Microsoft Office for free through BitTorrent sites are in for an ugly surprise thanks to a new ransomware making the rounds. The ransomware, called OSX/Filecoder.E, encrypts the contents of victim’s hard drives and demands payment in Bitcoin, but there isn’t any way to actually decrypt and recover files.

Malwarebytes discovered a Mac malware threat dubbed Fruitfly that’s being used to target biomedical research facilities. Calling Fruitfly new, however, may not be correct because it looks like it’s been around since at least 2014, and it also relies on some system calls that predate OS X and macOS. 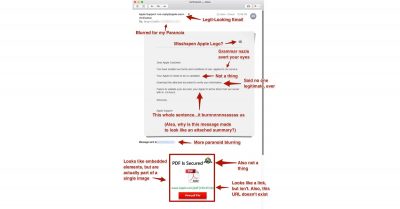 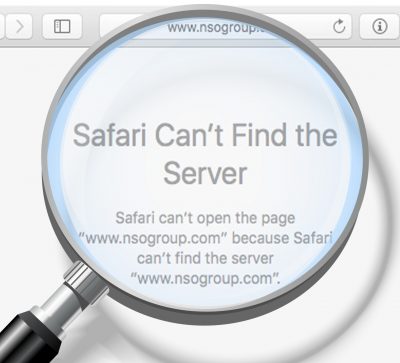