Amazon was briefly the second company—after Apple—to be valued at US$1 trillion. Bryan Chaffin is joined by Jim Tanous to discuss what makes the two companies, and their valuations, different. They also examine the recent 5 Eyes statement attacking encryption, and then remind everyone to take advantage of Apple’s iPhone batter replacement program while they can.

John Martellaro and Dave Hamilton join Jeff Gamet to talk about the emotional aspect of Apple’s trillion dollar market cap, and the Lisa Brennan-Jobs memoir about growing up as Steve Jobs’ daughter. 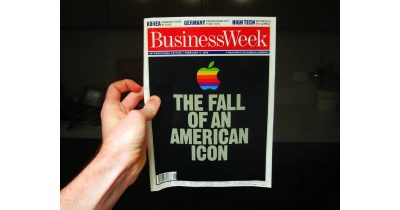 Bryan Chaffin and John Martellaro join Jeff Gamet to look at Apple’s market cap and explain what it means for the company to reach the US$1 trillion mark. 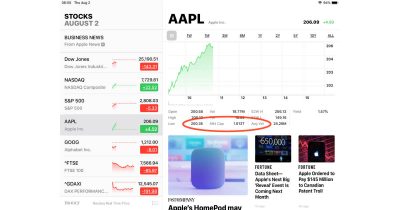 Apple’s stock is hovering over US$203 Thursday morning, which means the company is getting closer to hitting a $1 trillion market cap.

The stock hit an intra-day high of $190.37 , giving up a few cents before the closing bell.