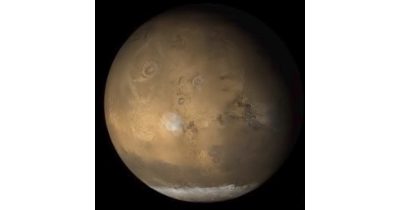 LONDON – Mars One, the company that wanted to colonize the red planet, has gone bust.  Its for profit arm has been declared bankrupt. The non-profit foundation is unable to act without further investment, Engadget reported. The company wanted to document the process of colonizing one of the planets nearest to Earth in a reality tv show. Not surprisingly, the finances turned out to be something of a challenge and it looks like the project is no more. In July 2018, an investment deal with Phoenix Enterprises was announced, that was set to inject $12 million into the firm over the coming year.

Mars One was split into two ventures, the non-profit Mars One Foundation and the for-profit Mars One Ventures. The Swiss-based Ventures AG was declared bankrupt by a Basel court on January 15th and was, at the time, valued at almost $100 million. Mars One Ventures PLC, the UK-registered branch, is listed as a dormant company with less than £20,000 in its accounts. There is no data available on the non-profit Mars One Foundation, which funded itself by charging its commercial partner licensing fees. Speaking to Engadget, Bas Lansdorp said that the Foundation is still operating, but won’t be able to act without further investment.