Mathpix writes: “Take a screenshot of math and paste the LaTeX into your editor, all with a single keyboard shortcut.” For macOS, Windows and Ubuntu.

This is changing my life. Mathpix's "Snip" will let you screenshot an equation, and it will return the LaTeX code. Works passably on handwriting, and nearly flawlessly on pdf equations.https://t.co/a9TviyZHqq 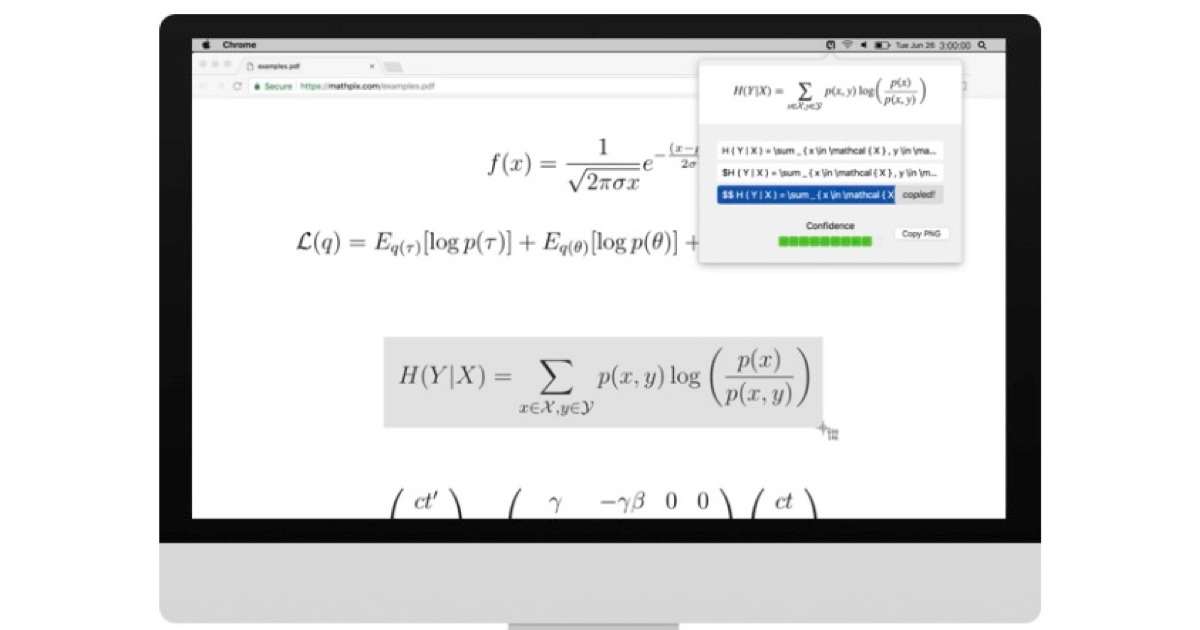 Here’s something you don’t read every day. A new study of human war over the past 600 years that it appears to follow power law distribution.

The thinking goes like this. Society is a complex web of social, political, and economic forces that depend on the network of links between individuals and the countries they represent. These links are constantly rearranging, sometimes because of violence and death. When the level of rearrangement and associated violence rises above a threshold level, we describe the resulting pattern as war.

The second step is building a machine learning system that can predict when the next large-scale conflict is likely to occur. Or maybe we’ll have dystopian war AIs that will use this information against us. 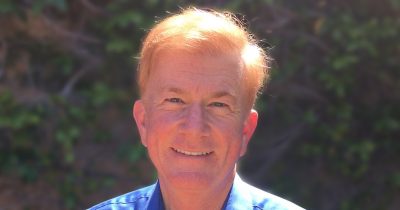