News on the Hingham Apple Store tragedy, stirring the Apple/Disney M&A stew, and the noise around various voice assistants – we’re wrapping a holiday shortened week with TMO Managing Editor Jeff Butts. Happy Thanksgiving, one and all. 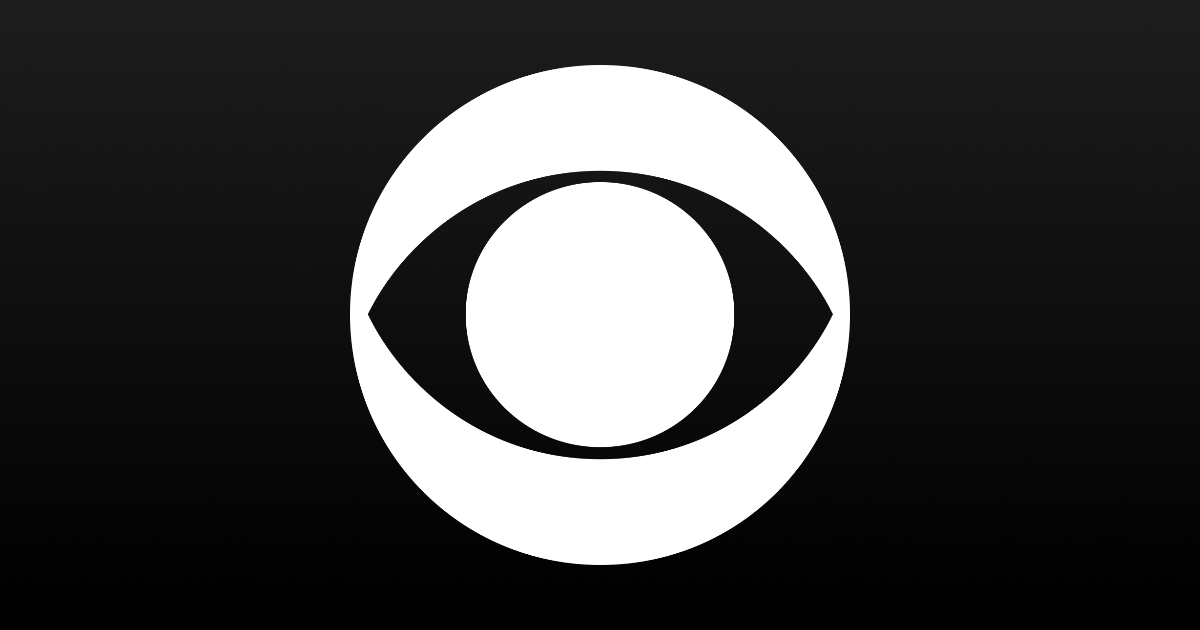 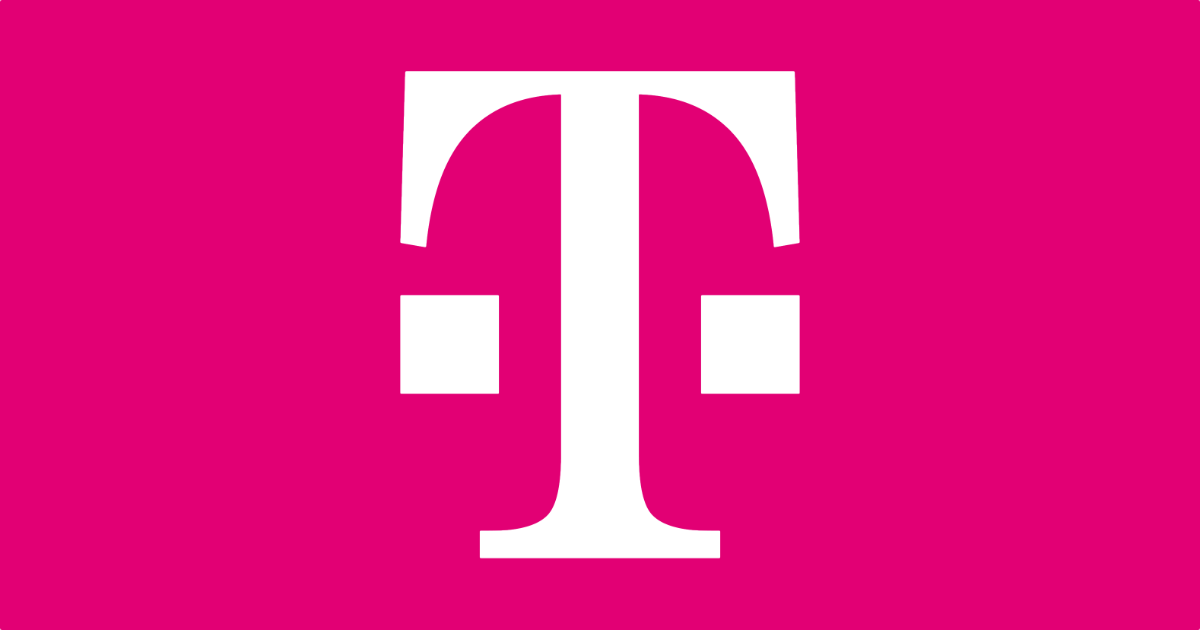 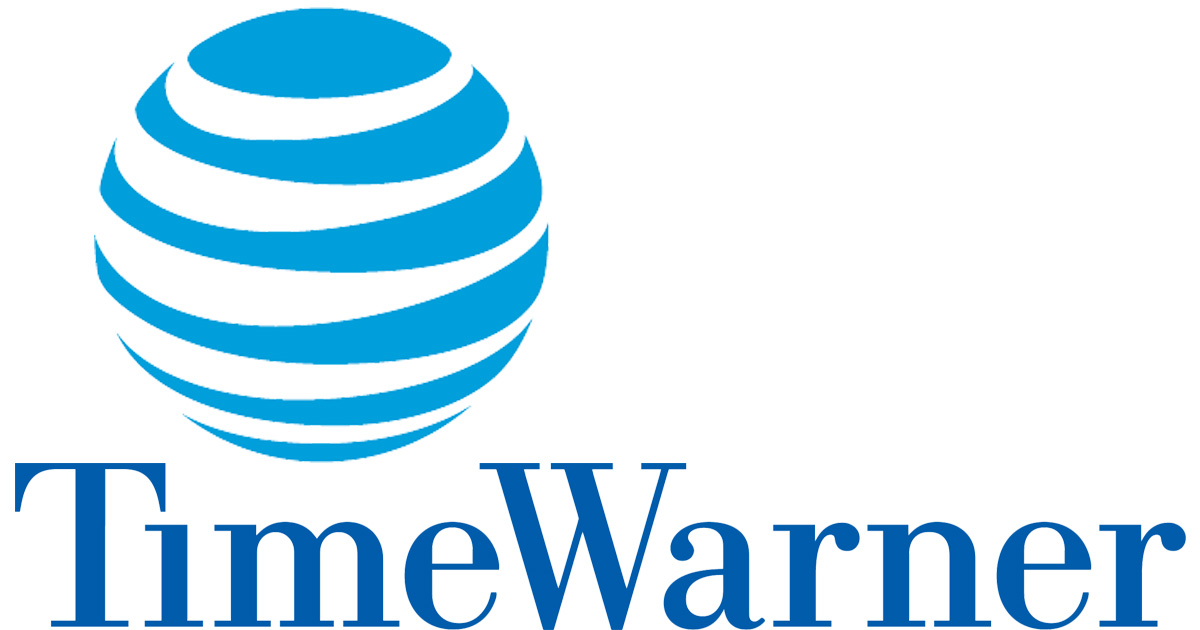 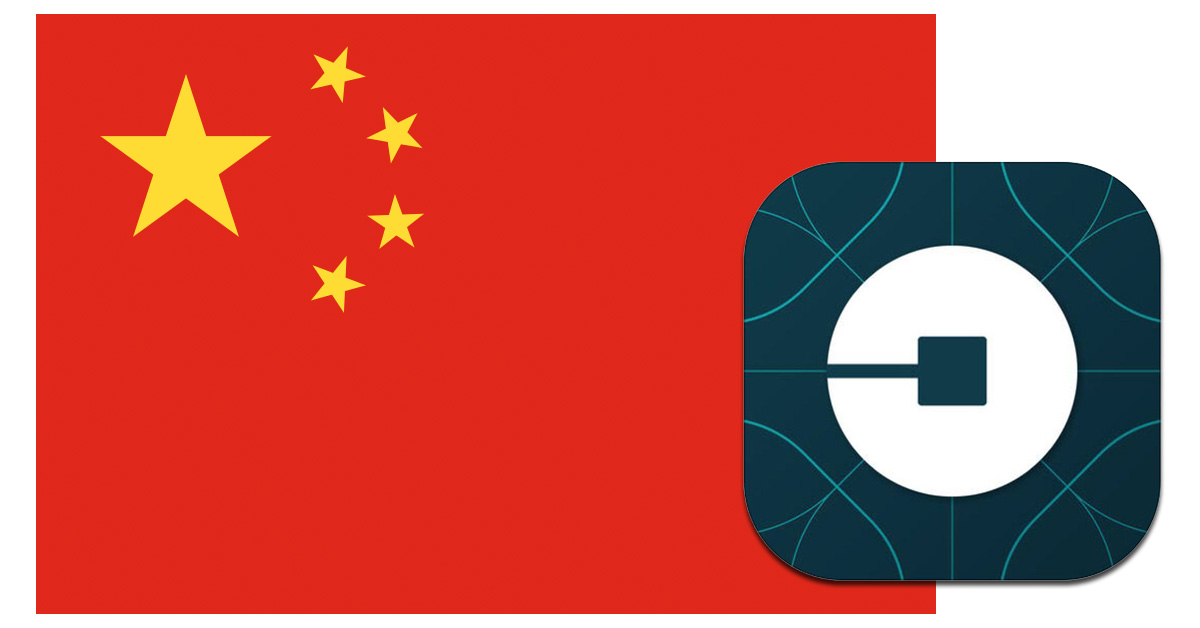