Will Oremus wrote an essay on Medium in which he argues that Apple is a monopoly, specifically when it comes to the App Store. I think a few good arguments could be made in support of this accusation. But my opinion lies with this quote:

Apple’s platform is significantly less open than Google’s: Unlike its rival, Apple doesn’t allow any app stores on the iPhone other than its own, and it doesn’t allow users to “sideload” apps downloaded from the web or elsewhere. The company says its goal is to ensure users can trust every app they download; allowing unapproved apps could expose users to privacy violations or malware.

The App Store isn’t perfect, but I believe it contains far fewer malware than Google’s Play Store. Apple’s restrictions also make it better for privacy, and thus better for people. I think price is a better argument than the walled garden. Or, I at least have more sympathy for indie developers rather than billion-dollar competitors to Apple. 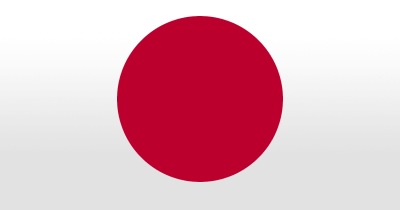 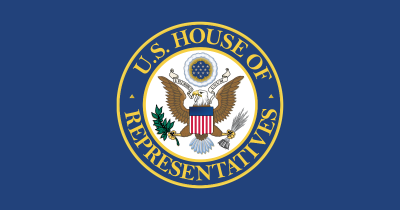 It’s not just Apple anymore. A new antitrust probe launched by the House of Representatives examines Facebook, Google, and other tech giants.

“Big Tech plays a huge role in our economy and our world,” said Ranking Member Collins (R-GA). “As tech has expanded its market share, more and more questions have arisen about whether the market remains competitive. Our bipartisan look at competition in the digital markets gives us the chance to answer these questions and, if necessary, to take action. I appreciate the partnership of Chairman Nadler, Subcommittee Chairman Cicilline and Subcommittee Ranking Member Sensenbrenner on these important issues.”

Good to see that it’s a bipartisan probe. 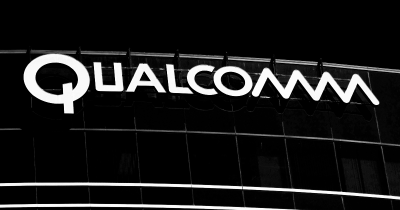 Timothy Lee did a nice deep dive into the 233-page Qualcomm monopoly ruling from Judge Lucy Koh. I’ve heard hot takes of the settlement between Apple and Qualcomm that suggested maybe Apple knew it was going to lose and gave up. But Judge Koh ordered Qualcomm to renegotiate with its customers.

The legal document outlines a nearly 20-year history of overcharging smartphone makers for cellular chips. Qualcomm structured its contracts with smartphone makers in ways that made it almost impossible for other chipmakers to challenge Qualcomm’s dominance. Customers who didn’t go along with Qualcomm’s one-sided terms were threatened with an abrupt and crippling loss of access to modem chips.

In her ruling, Koh ordered Qualcomm to stop threatening customers with chip cutoffs. Qualcomm must now re-negotiate all of its agreements with customers and license its patents to competitors on reasonable terms. 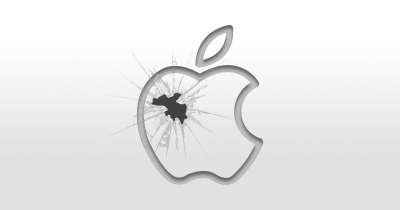 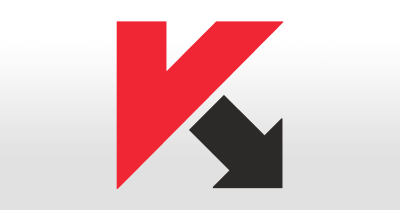 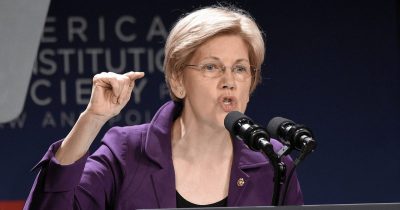 Apple is accused of having an App Store monopoly, and today the U.S. Supreme Court will oversee the antitrust case.