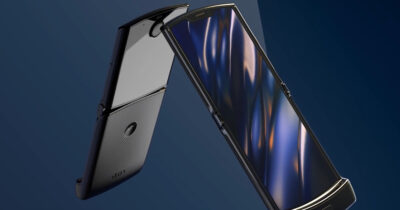 The Motorola Razr is back. It’s still a flip phone but it’s a foldable screen with the old UI skinned on top of it, and it’s US$1,500.

As I fold the Motorola Razr in half for the first time, it becomes clear that the Razr — with its foldable 6.2-inch screen, 16-megapixel double-duty camera and $1,500 price tag — is the best designed, most completely thought-out foldable phone to date. Streamlined. Utterly pocketable. Nostalgic, with a sharp futuristic edge.

I still think foldable phones are a bit gimmicky for now, but a phone that folds vertically makes more sense to me than a phone that unfolds horizontally to become a tablet-like device. 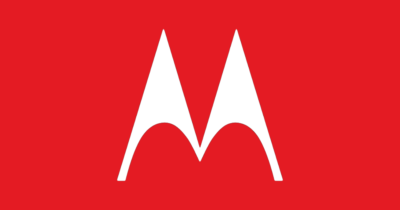 Since 2017 Motorola Solutions has invested US$1.7 billion to support or buy companies that build police body cameras, train the cameras with facial recognition, find suspects in videos, and track vehicle movement via license plates.

The company provided a statement that described its plan to add artificial intelligence products, including object detection and “unusual motion detection,” to a package it sells to public safety agencies. The systems can help flag a potential trespasser or the appearance of smoke, the company said. The company emphasized that the new tools are not meant to make automatic policing decisions but to help officers decide how to act.

USA Today writes: “Remember the Motorola Razr from the early 2000s? Motorola’s super-thin, metallic flip phone that was the “it” phone before the iPhone and Galaxy started a smartphone revolution. Well, if a new report [from the WSJ] is to be believed, it will soon be making a comeback.”

Screen size and 5G details aren’t yet known. But it seems like an uphill battle against modern smartphones with edge-to-edge displays. Maybe useful as a second phone? We’ll have to see if this fantasy from the past pans out. 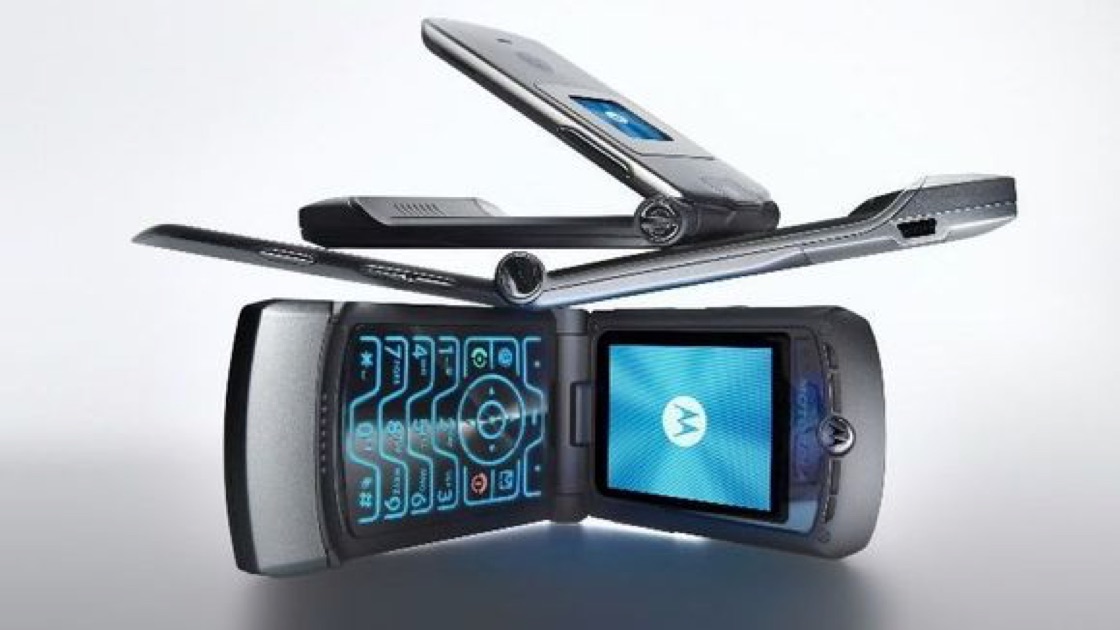 DOCSIS 3.1 modems bring more than just possible gigabit speeds, they also bring a solution to the Bufferbloat problem. Dave Hamilton answers Phil’s question about this and explains how and why.