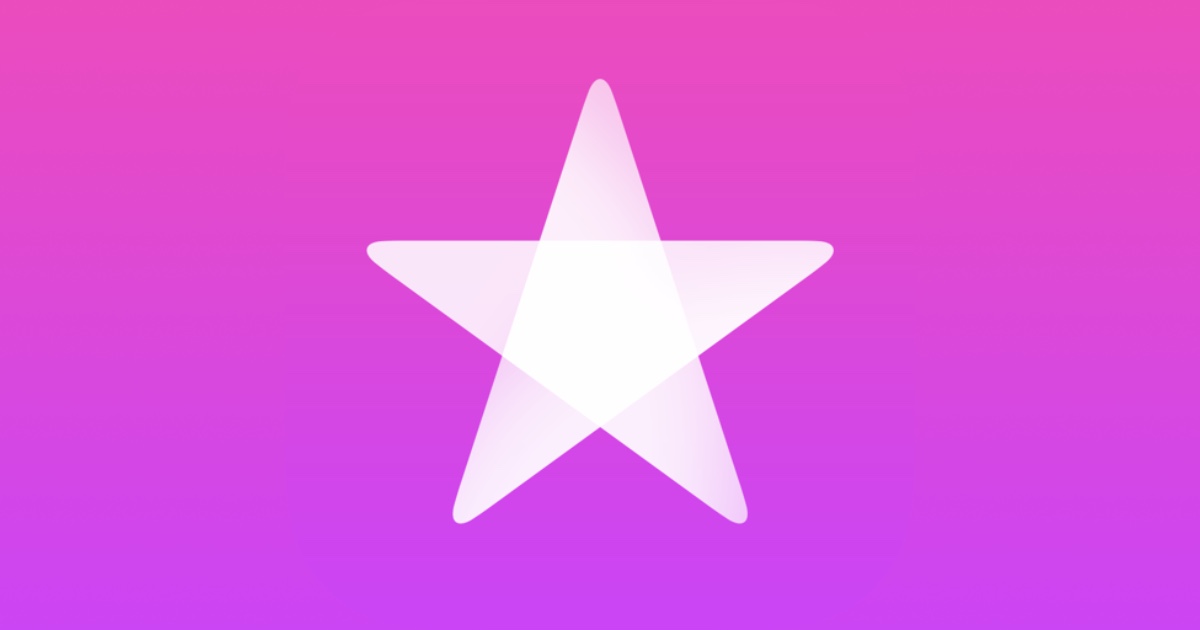 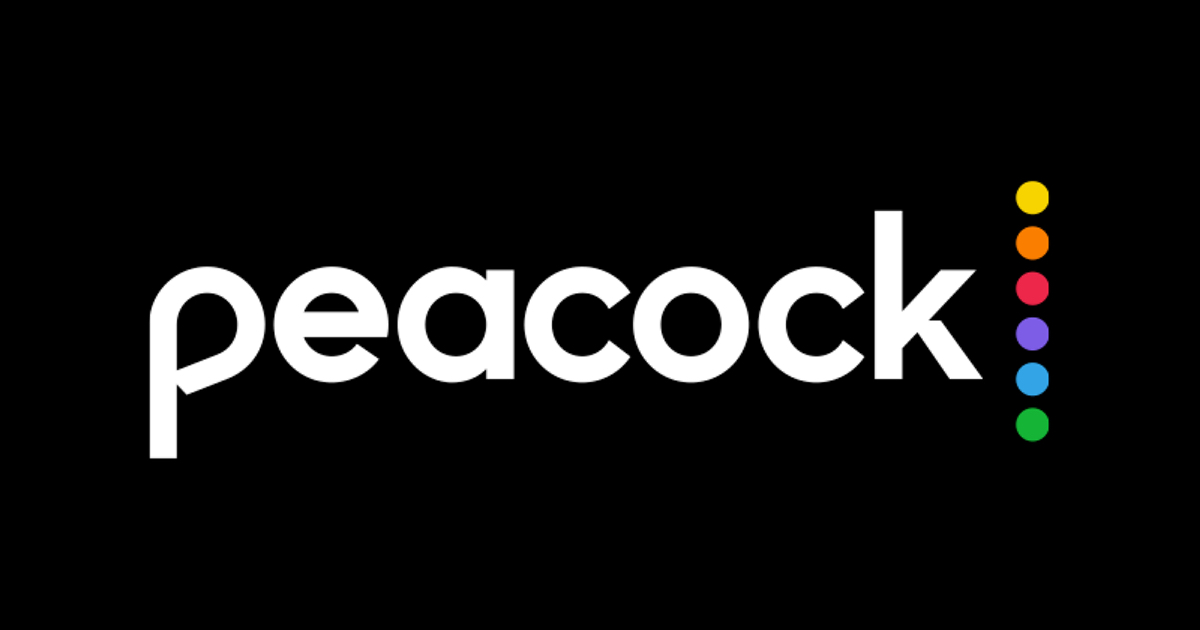 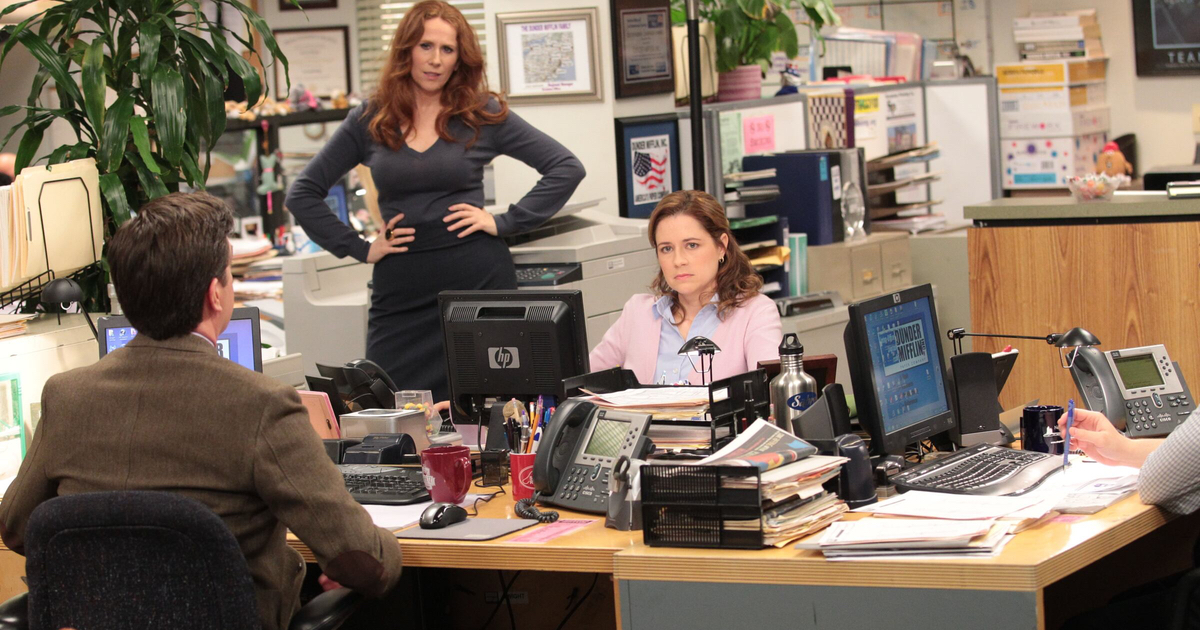 NBCUniversal will launch its streaming service in April 2020 and it will be the exclusive home for content like The Office. 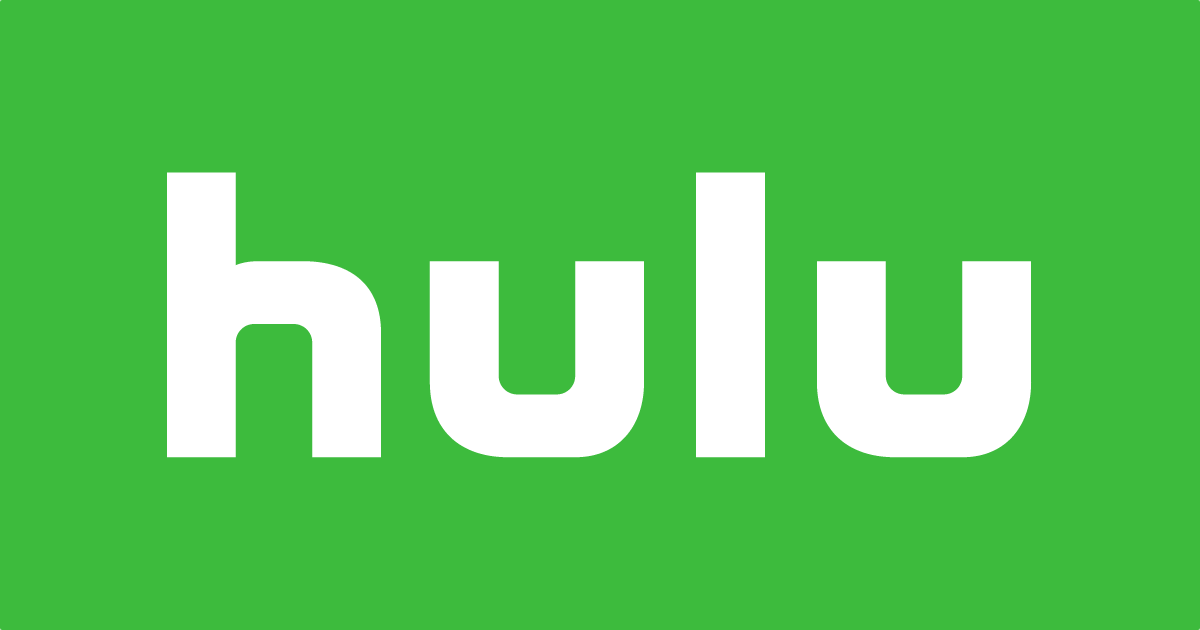