Amazon launched Counter, through which Prime members in Italy and the UK can have applicable items delivered to partner outlets. 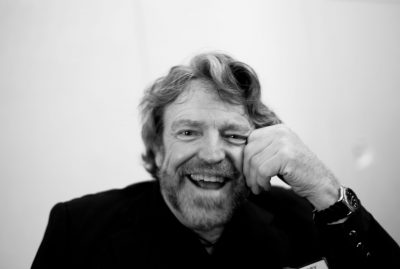 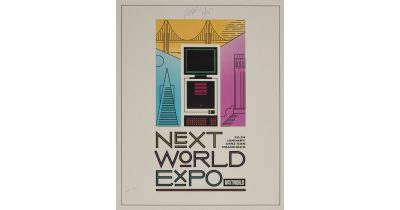 Check out this recording of Steve Jobs’ NeXT keynote from 1992 (via Cult of Mac), where he introduced NeXTSTEP 3.0 (which eventually became OS X).  Interesting tidbits from the spot include the 51 minute and 32 second mark, where he shows a feature that ended up being cut when Apple bought NeXT, distributed object inter-application and inter network communication. At 59 minutes and 53 seconds, Mr. Jobs shows off fast elliptical encryption built right into NeXT’s email system. That was also cut for the Mac. Then there was the bit about operating system-level the Renderman rending engine (nixed), and NeXTSTEP for Intel processors, which did eventually make it to the Mac. All these observations come courtesy of John Kheit, who used to work at NeXT. He called this one of Steve Jobs’s best keynotes and a must-watch for fans. I agree, though your mileage may vary. One way or another, it’s definitely good.