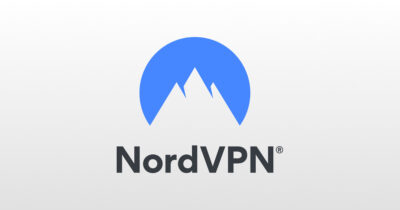 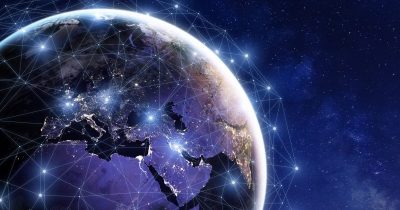 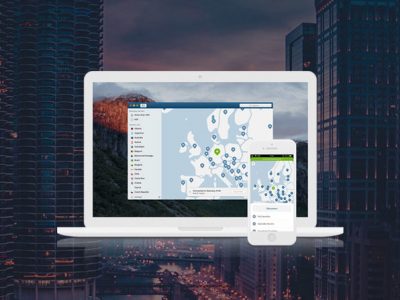 We have a deal on a 1-year subscription to NordVPN. All data sent through NordVPN’s private tunnels is double encrypted (double data SSL-based 2048-bit encryption). There are 3,521 servers in 61 countries, you can connect up to 6 devices, and you get unlimited data. The company has a no-log policy, too, and it will work with Mac, iOS, Windows, Linux, Chrome OS, and Android devices. One year of NordVPN is $60 through us, and there’s a 2-year option available in the deal listing, too.

We have a deal on a bundle called Vault that includes NordVPN, Dashlane, Degoo, and Panda. NordVPN is a privacy-minded VPN; Dashlane is a password keeper; Degoo is an online backup service; and Panda is a multi-service security product. Our deal is for all four services for $9.99 per month, and promo code VAULT1 at checkout allows you to get the deal’s first month for only $1. Check out the details on the deal listing.