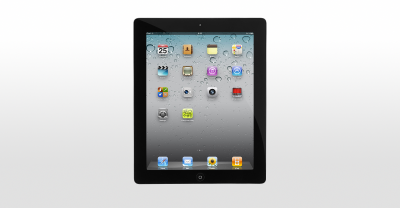 Eight years ago Apple launched the iPad 2. Now the company is adding all iPad 2 models to its obsolete products list.

The only exceptions are in California and Turkey, where due to local laws, Apple will continue to service the iPad 2 until March 2021. From that date, the iPad 2 will finally go from “vintage” to “obsolete” worldwide.

The iPad 2 was my first Apple device, and iOS 5 my first iOS. I immediately fell it love with the device, and from then onward I was an Apple fan. May it Rest In Peace. 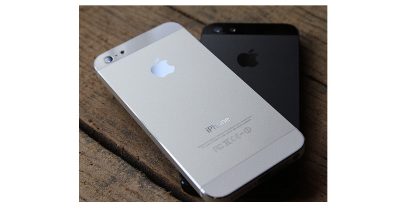 Apple has added the iPhone 5 to the Vintage and Obsolete Products list, ending hardware support for the first model with a 4-inch screen. 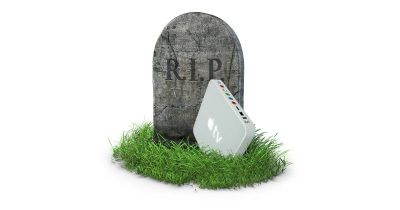 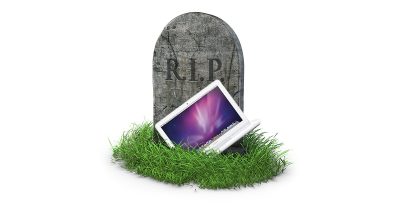 Farewell, white MacBook, because Apple just added you to its vintage and obsolete products list. The 2010 13-inch MacBook with white polycarbonate body joined the unsupported hardware list on May 1, closing the final chapter on the laptop model along with three MacBook Pro models.