Jeff Butts and John Martellaro join Jeff Gamet to discuss how developers can offer app trial versions on Apple’s App Store, plus John explains why its past time for a new Apple TV. 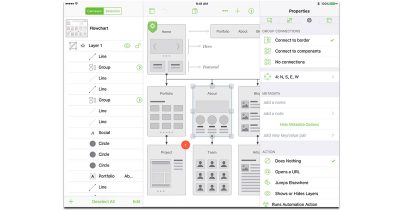 OmniGraffle 3 for the iPhone and iPad rolled out on Wednesday bringing it inline with the feature set in OmniGraffle 7 for the Mac, and it adds in a free trial mode, too.