In an email to users of iBooks Author Apple said that the tool is being discontinued on July 1. Writers should transition to Pages. 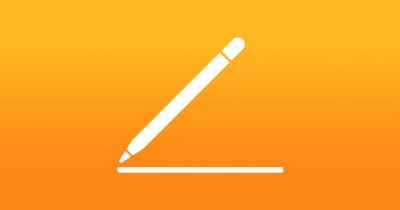 Apple updated Pages on Wednesday with the ability to publish your books directly to Apple Books (the renamed iBooks).

It’s called Presenter Mode, and here’s how to turn it on. 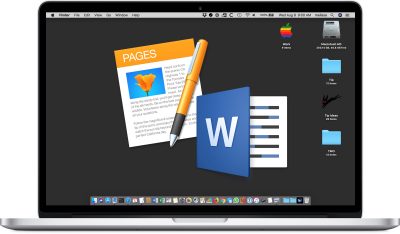 Both Apple’s Pages program and Microsoft Word have a way to create and save a custom template, so if you need a letterhead for your business, for example, you can do that without having to use “Save As” every time (and without the risk of overwriting your original file). Today’s Quick Tip has all of the details! 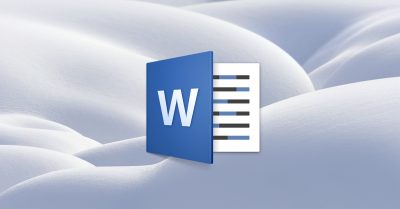 Within Pages, Apple’s word-processing program, typing in a URL will automatically create a link and underline it. But if you hate this behavior, you can turn it off—and the options you have for doing so are a bit different in recent versions of the program. We’ve got the details in today’s Quick Tip.