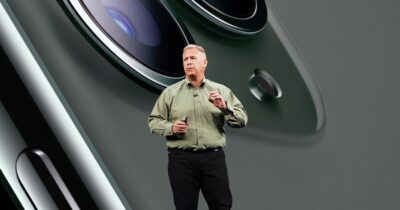 Apple announced today that Phil Schiller is becoming an Apple Fellow while Greg Joswiak will become the new senior VP of Worldwide Marketing.

A controversy over the past few days has been about an email app called Hey that was initially approved by the App Store review team, then rejected later. Phil Schiller spoke about the issue in an interview.

One way that Hey could have gone, Schiller says, is to offer a free or paid version of the app with basic email reading features on the App Store then separately offered an upgraded email service that worked with the Hey app on iOS on its own website. Schiller gives one more example: an RSS app that reads any feed, but also reads an upgraded feed that could be charged for on a separate site. In both cases, the apps would have functionality when downloaded on the store.

My opinion is that Apple could stand to reduce its cut from 30% down to 15-18%. But we definitely don’t need other proposals, like downloading apps from outside the App Store like you can on the Mac. 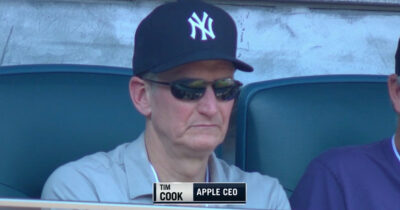 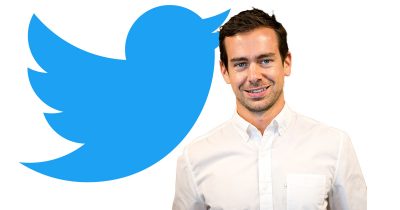 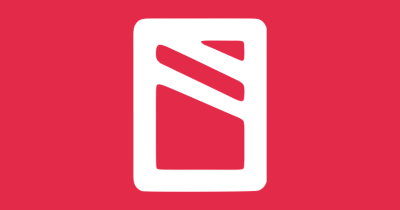 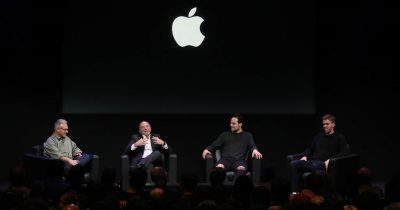 Apple is a very important player in the NHL, the league’s Commissioner explained during a visit to the Apple Campus.

Phil Schiller talks about the iPhone XR, including the iPhone XR screen and why the resolution shouldn’t matter. 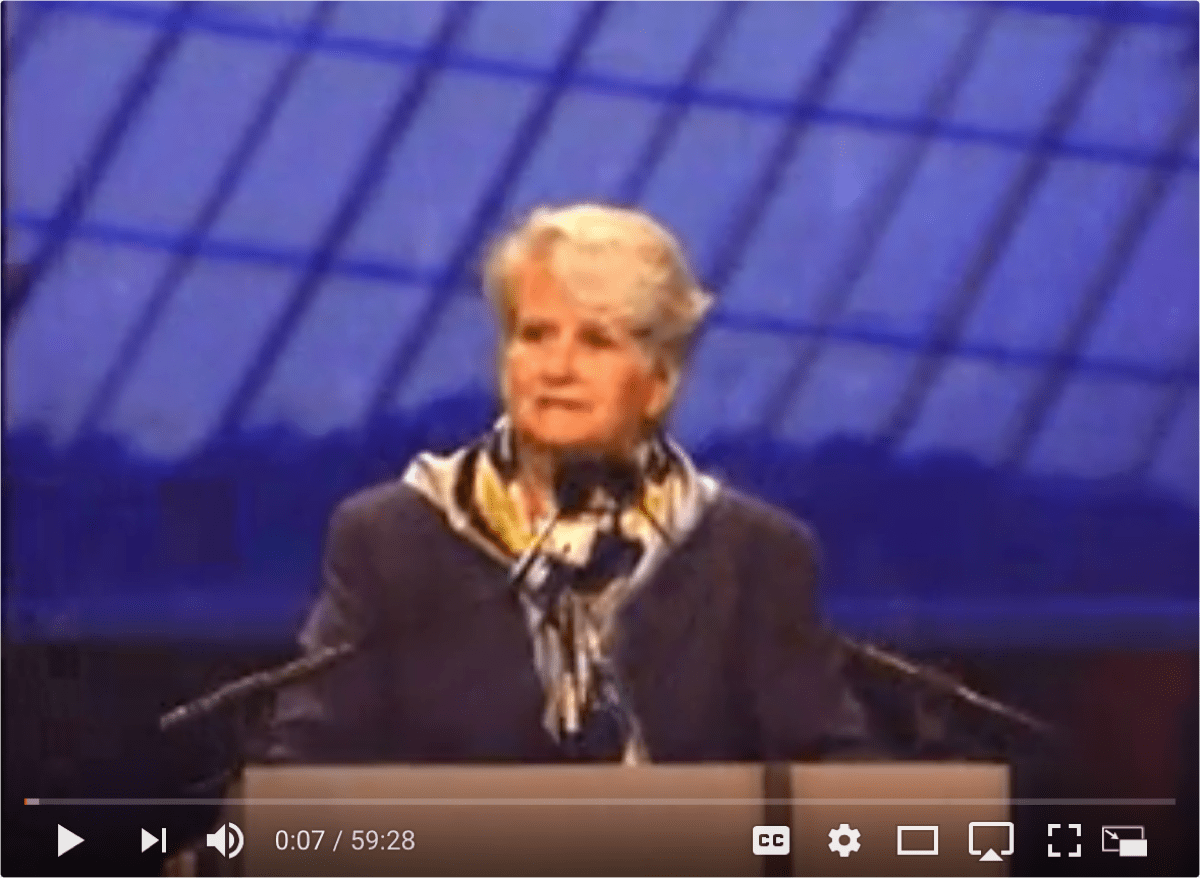 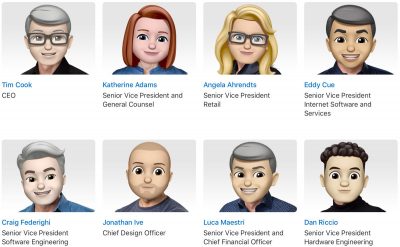 The release not coincidentally coincides with the App Store’s 10th anniversary, and as a big part of the App Store’s early success, TRISM II got a tweet from Apple senior vice president Phil Schiller Tuesday. 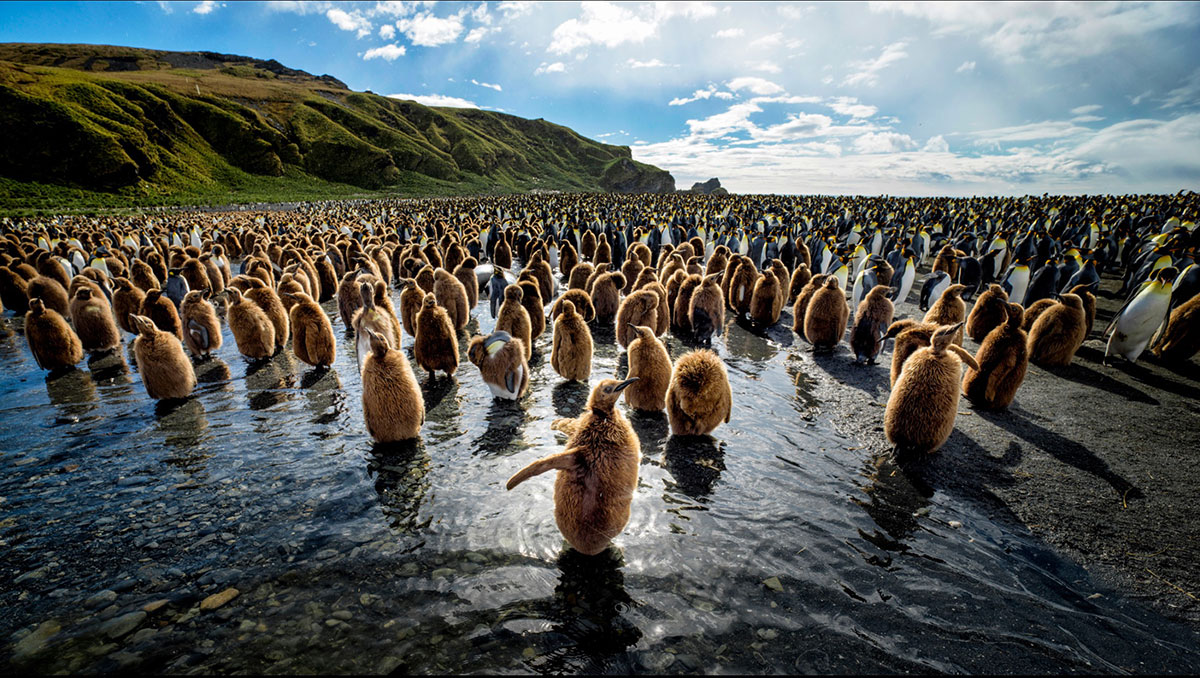 There will be a new pro display too, with teams working hard on both.

Apple has turned out the C-Suite to promote HomePod, including senior vice president of marketing Phil Schiller. In an interview with audio magazine Sound and Vision, Mr. Schiller talked up three aspects of Apple’s smart speaker: music, Siri, and HomeKit. There’s little I would call new in the interview, and when I went looking for a standout quote, it all felt like informative marketing speak. But, it’s interesting to see Mr. Schiller pushing HomeKit integration, which has largely been downplayed in Apple’s marketing message so far. One way or another, however, it’s a good read that gives a nice overview of what Apple wants us to think about HomePod.

The comment came in regards to design decisions Apple has made with its iPhone line, including ditching the headphone jack in iPhone 7 and the Home button on iPhone X.

This is the second major donation from Apple’s top marketing exec for higher education in the last two months.