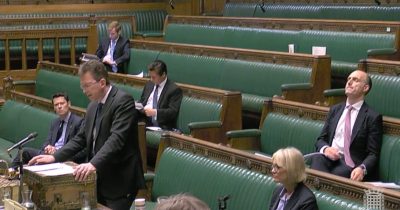 Photos on your device are never sent to Nude’s servers. If you choose, it stores the photo inside of a private vault, stored locally and encrypted.