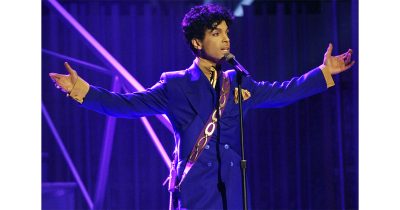 Apple Music is among the streaming services in the running for exclusive rights to unaired Prince concert footage from 1983 and content for a Prince documentary. The content is related to Prince’s Purple Rain movie and album, and could be a big win for the service that scores the deal. 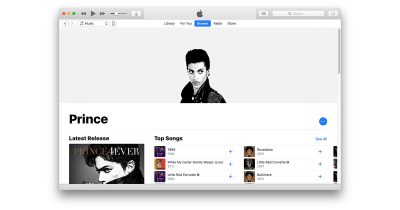 The rumors about Prince’s works coming to Apple Music during the Grammys proved to be true. His albums joined Apple’s streaming music service on Sunday, finally letting us party like it’s 1999.

It looks like Prince may be streaming on Apple Music and other services soon. An industry insider says deals are in place for the iconic artist’s work to stream on more than just Tidal starting on February 12.