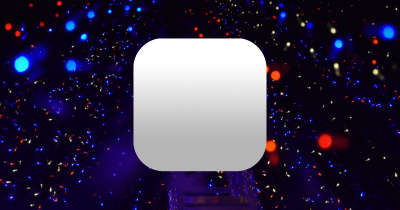 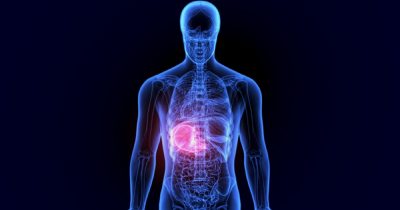 John Martellaro and Kelly Guimont join Jeff Gamet to dive into Apple’s Project Marzipan plans for unified macOS and iOS app code, plus they look at the change resistance issues Apple is facing.