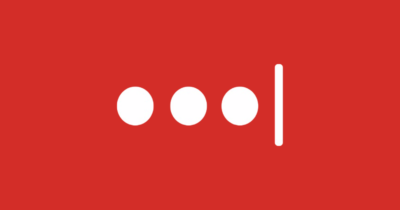 Bryan Chaffin and Andrew Orr join host Kelly Guimont to talk about what you can do about the Capital One data breach, and iOS bugs.

The flaw lets a hacker make changes to a file without informing the operating system.

He says that Apple works to patch iOS bugs, but doesn’t work to fix the underlying issues that contribute to these bugs