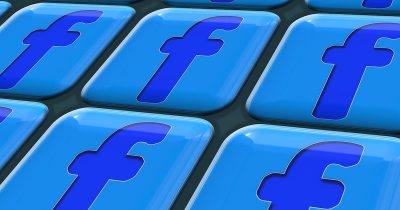 A psychological test once used by NASA on astronauts calculates Tim Cook as “Advisor.” It’s called the Process Communication Model, and it categorizes people under six categories: Advisors, Connectors, Doers, Dreamers, Originals, and Organizers. According to one website, Advisors make up 10% of the population, and curiously this trait skews 75% male. Tim Cook is well known for his careful, articulate way of speaking in interviews and keynotes, and when you look at Advisor traits, it makes sense. Or, it could be a cognitive bias. You see, I personally find this whole thing a bit concerning. Online personality tests are fun to take, but they definitely aren’t valid medical advice. That requires seeing a therapist. So it’s easy to cast yourself as one personality or another by comparing and contrasting traits you think you have, versus the traits that the personality has. However, unless Mr. Cook has seen a psychologist, the news that Tim is this trait is probably bunk. But I still think it’s Cool Stuff.