The FCC has concluded that iPhone radiation levels are within safety limits, as opposed to a test run by The Chicago Tribune. 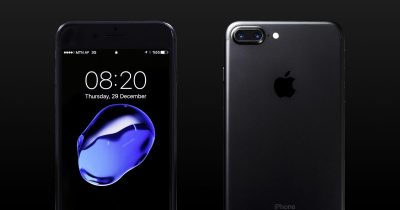 LAS VEGAS – Guys who want to protect their important bits from smartphone radiation should check out the Spartan radiation-blocking boxers. Spartan shows their underpants to Jeff Gamet at CES 2018.