Apple gave the Mac Pro a minor processor and GPU refresh after only three years, but also surprised us by talking about the plans for its pro-level desktop computer. Bryan Chaffin and John Martellaro join Jeff Gamet to share their thoughts and reactions to Apple’s out of character announcements. 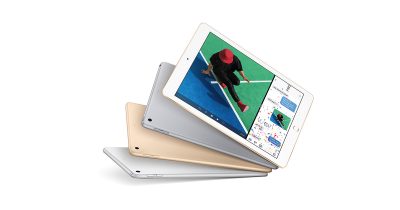 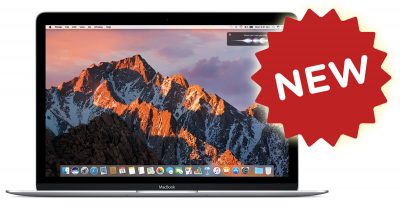