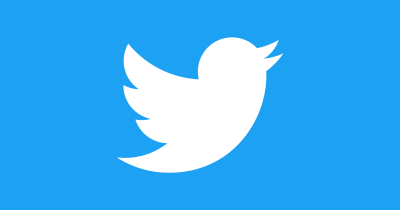 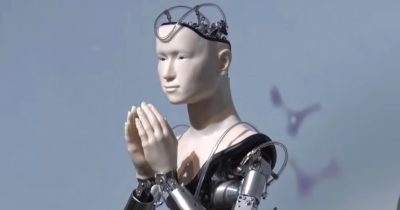 We know that robots will take jobs from humans. (We will adapt.) But the one job that seemed safe has been religious leaders: ministers, priests, rabbis, etc. But wait. The Telegraph writes:

A 400-year-old temple in the deeply traditional Japanese city of Kyoto has unveiled a robotic deity to deliver Buddha’s teachings in a bid to reach younger generations of Japanese.

Looks like I was wrong. (Image credit: The Telegraph via Japan Times)