Former Apple executive Ron Johnson recently shared some insight into Apple co-founder Steve Jobs. Bryan Chaffin and Dave Hamilton join Jeff Gamet to share their thoughts on how Steve Jobs worked through new ideas before accepting them, plus they look at Apple’s iPhone numbers and the new Sonos PLAYBASE. 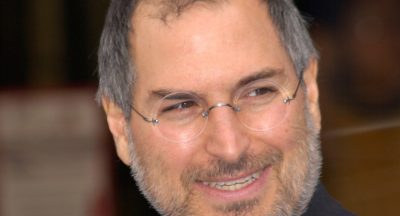 The late Steve Jobs was a man known for strong opinions, but what’s often missed is the fluidity with which he shifted those opinions. Often on a dime. Former Apple executive Ron Johnson—who designed and implemented Apple’s feet of retail stores—told a story to Kara Swisher that exemplifies that quality in Mr. Jobs.