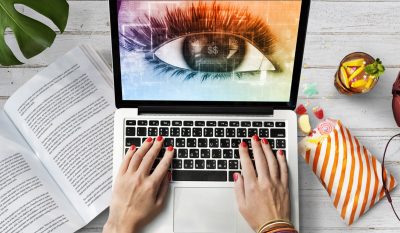 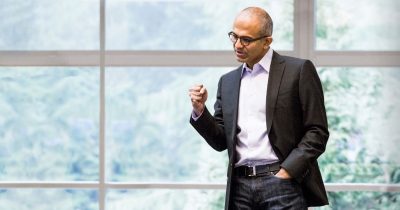 John Martellaro joins guest-host Bryan Chaffin to talk about whether having or not having Microsoft Office on your Mac is a relevant question in 2017. They also try and consider the state of the Mac product line from Apple’s viewpoint, and how the company might look at the importance of new hardware.