Setapp has rolled out on iOS, bringing the popular app subscription service to the iPhone, with seven apps initially available launch. 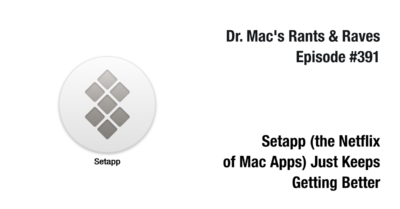 Dr. Mac has been a fan of Setapp (the Netflix of Mac apps) since it was introduced and thinks it’s a fantastic value, allowing you to use any or all of its 180+ high-quality apps for just $9.99 a month.

Independent Mac subscription service Setapp unveiled a public beta of Setapp for Teams, which will launch in full in early 2020.

2019 Father’s Day is just around the corner on June 16. We’ve search far and wide across the web to present to you five great dad gifts.

MacPaw added Smile Software’s PDFpen to SetApp on Thursday. SetApp gives you access to more than 100 Mac apps—including several top apps—for $9.99 per month. (There are yearly options and education pricing, too.) It’s a service I love and recommend, too. And PDFpen is a great PDF editor and a solid add for SetApp. 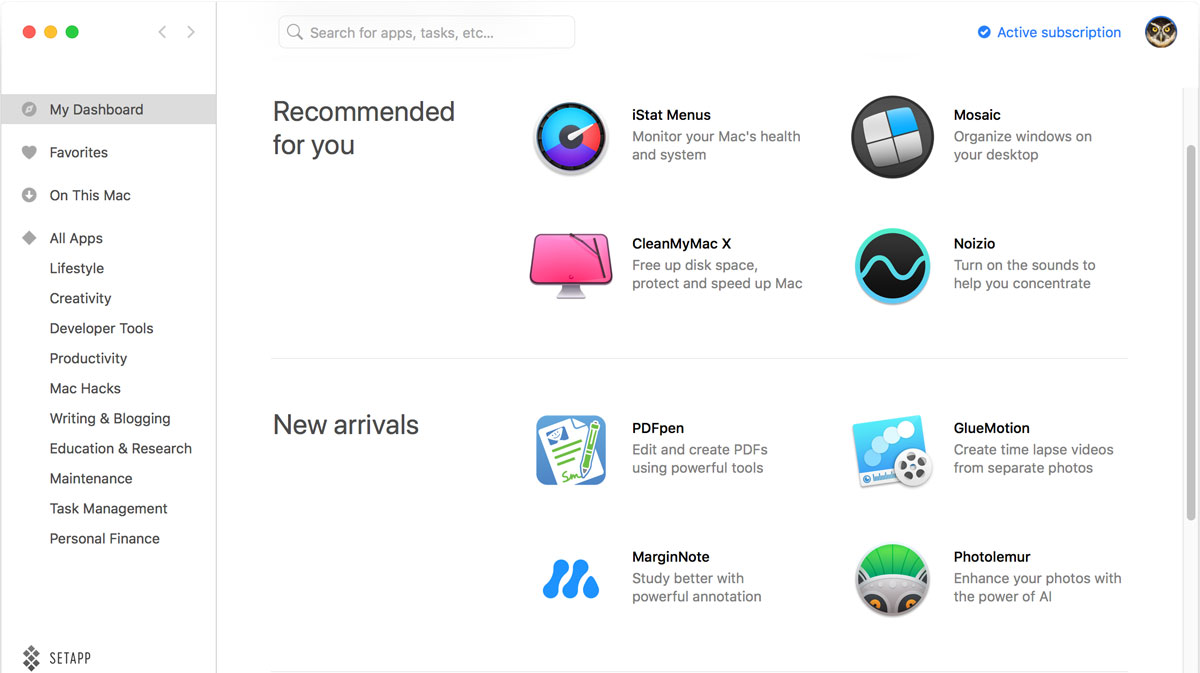 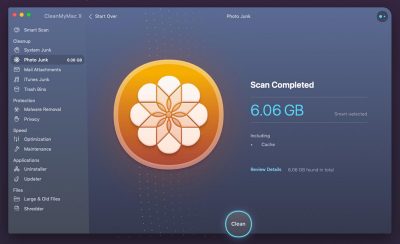 MacPaw says it’s “faster, funner, and smarter” than the previous version, which we’ll be putting to the test. 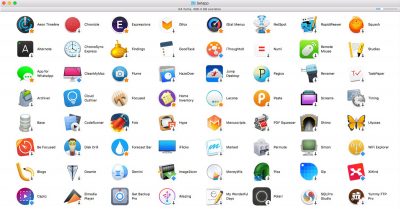 Dr. Mac’s been testing Setapp, a new subscription service from MacPaw with access to more than 60 Mac apps for $9.99 a month. It’s an ambitious undertaking by MacPaw, but the good doctor thinks they’ve done a masterful job…