It’s time for Silicon Valley companies to take the potential for unintended, malicious use of a product as seriously as they take its security. From Russian disinformation on Facebook, Twitter, and Instagram to YouTube extremism to drones grounding air traffic, Soltani argues that tech companies need to think not just in terms of protecting their own users, but what Soltani calls abusability: the possibility that users could exploit their tech to harm others, or the world.

In my cynical opinion, companies don’t care about whether their products could cause social harm. It’s all about money.

Kelly Guimont, Andrew Orr, and John Martellaro chat about Amazon eventually failing and if Silicon Valley has a soul to lose.

It’s not yet known what Apple intends to do with the space, as it could be used for manufacturing, research and development, or warehousing needs. 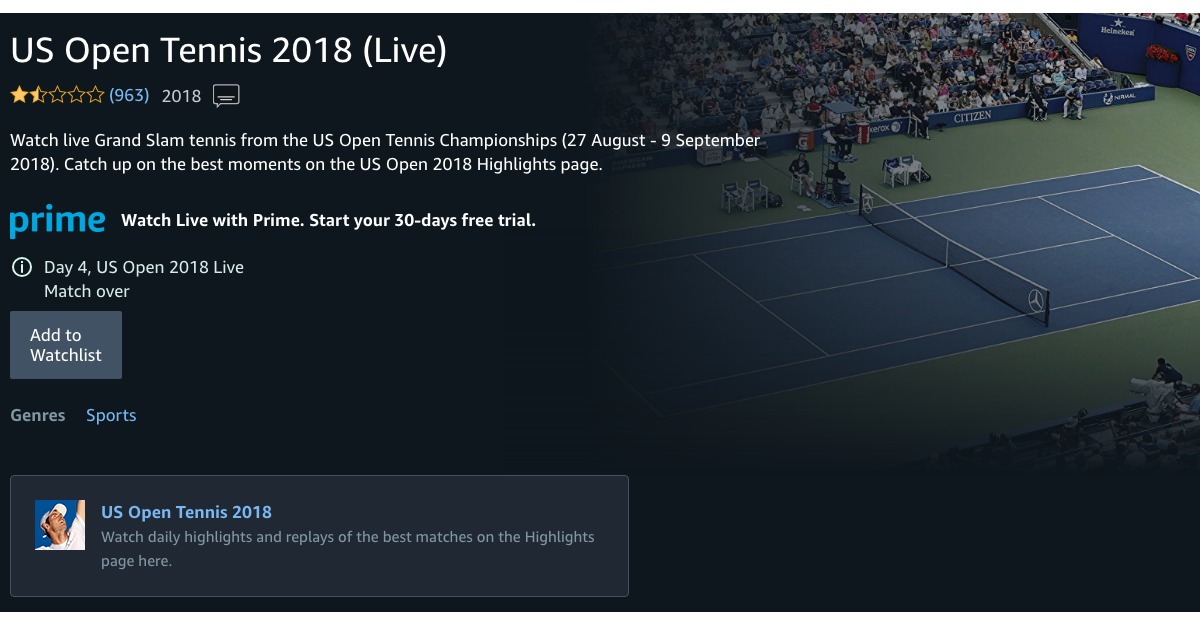 The pledge involves how these companies handle customer data, and consists of five principles that companies should abide by.

Oh Silicon Valley, how we have missed thee! Season 4 is nigh, judging by the new trailer, and it looks delightful. My favorite moment has to be Erlich Bachman mansplaining the concept of mansplaining to Monica and Laurie Bream, 😂😂😂