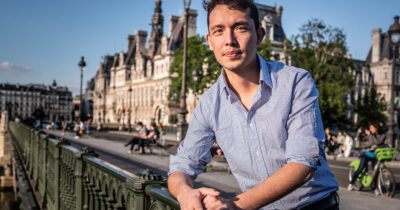 Apple published an article promising to improve Siri privacy by making changes to its grading program, along with firing contractors.

Apple is pausing the Siri grading program that sends some Siri queries to its servers for better processing.