The Slate wrap from Slickwraps crossed my desk a few days ago, and the thing is that it stuck with me. I find it compelling. Attractive. It’s a study in textured blacks, and I do like black cases and covers for my devices (YMMV). Slickwraps has been knocking it out of the part with their wraps lately, too. In any event, the company is calling this a limited edition, and say that it protects from minor scratches and small drops. They have them for iPhones, several Android devices (if that’s your thing), and even a MacBook. The ones for smartphone are priced at US$24.95. 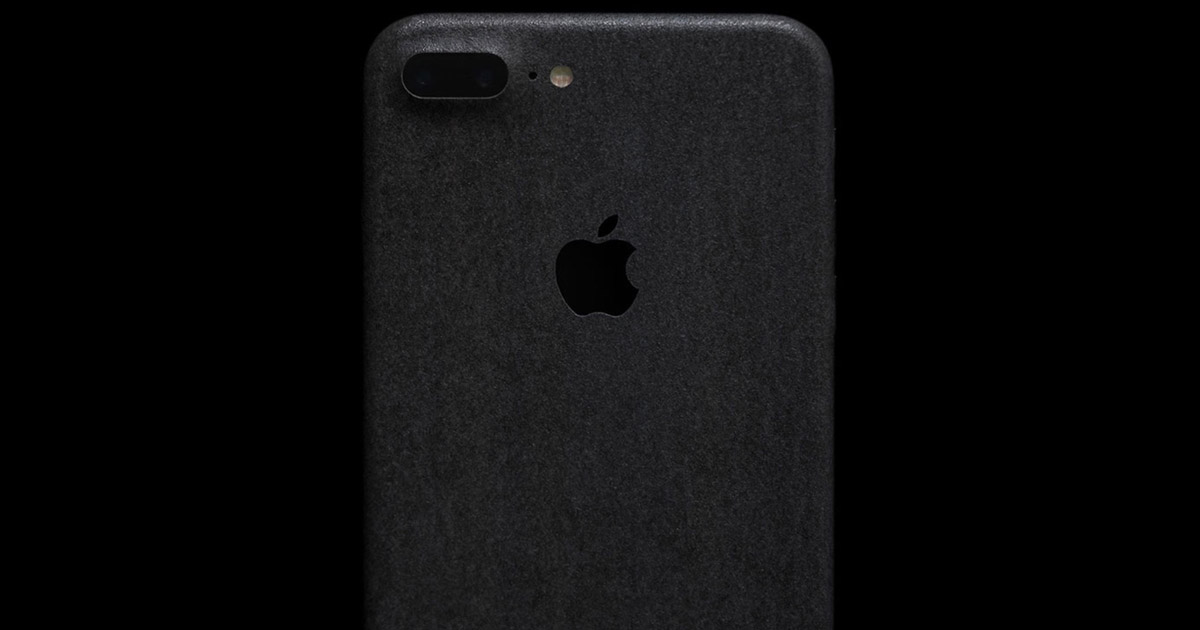 Slickwraps has a new wrap for your iPhone that kicks it beige. Well, plus 6 colors. Whatever, it’s old school, with Apple’s original logo and a beige color harkening back to the Apple ][. They’re versions for iPhone 5S/SE to iPhone 7 and iPhone 7 Plus, all priced at $19.84. See what they did there? The wrap comes with a front and back piece, each of which adheres to your iPhone and is designed to be removable. I’ve no idea if this is licensed, but I’ve a hunch that if you want one of these wraps you should get it sooner, rather than later. Slickwraps called it a limited run, too. As a huge fan of the original Apple logo, I think these are the bee’s knees. 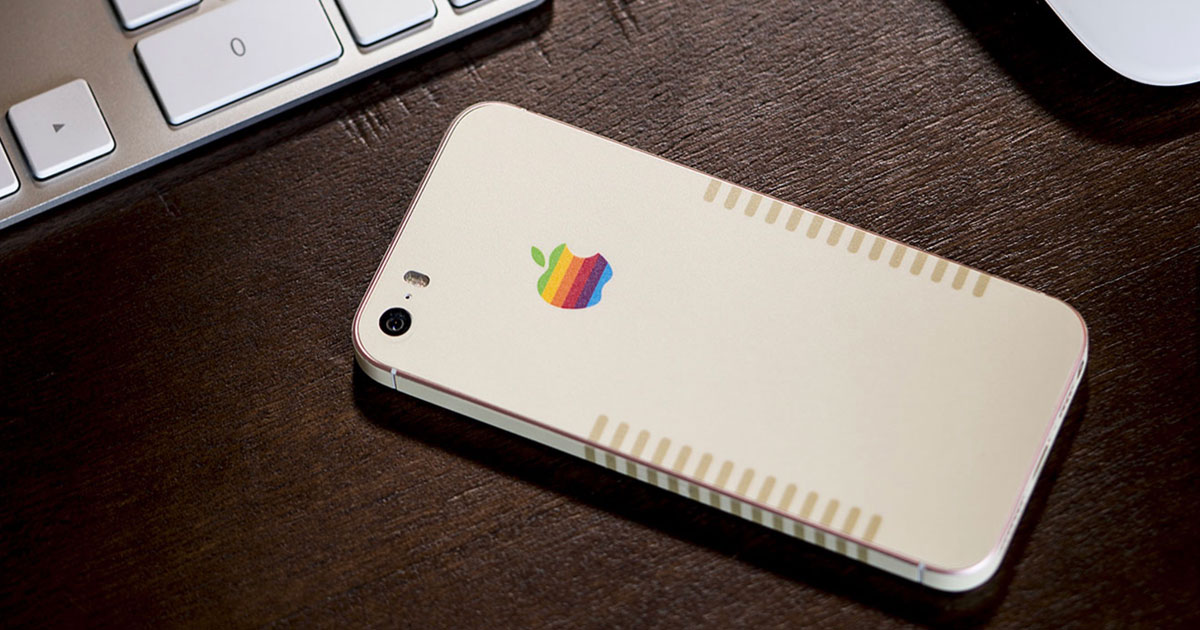 Apple’s (PRODUCT)RED iPhone 7 and iPhone 7 Plus has been received a warm welcome. Your mileage may vary, but I’ve personally had even Android zealots express an interest in the RED iPhone to me. And I love the (PRODUCT)RED charity, but not everyone can get a new iPhone at any given moment, which is why a SlickWraps promotional email grabbed my attention. That company has red wraps for iPhones for those who want a red iPhone, but can’t get a RED iPhone. To be fair, they have a wide variety of colors, but red is the color du jour, and it’s $22.95. 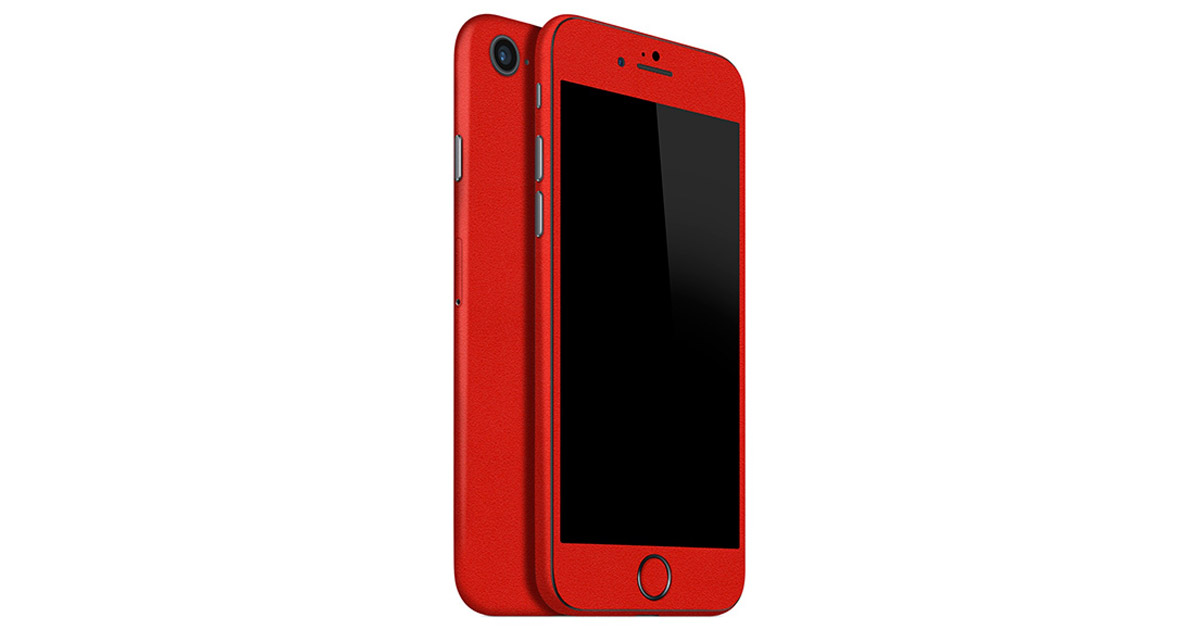