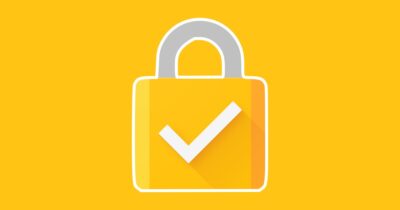 LAS VEGAS – Igloohome’s smart locks shown here at CES Unveiled 2020 have a special feature: they don’t use Wi-Fi and yet they’re remotely programmable. This is accomplished by first pairing your phone with the lock, a process that also creates a rotating token like you might use with your bank. When you want to create a new code, everything is already set and the code is already active because of the pre-negotiated token, all happening behind the scenes. The deadbolt is US$299, the keybox is $189, and the padlock is $109. The other two dual locks will be available later this year. 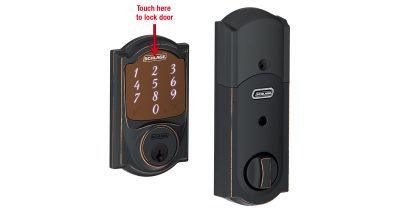 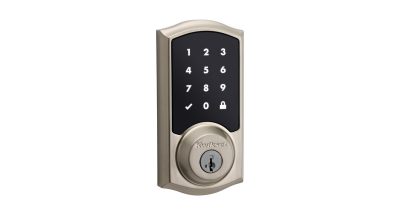 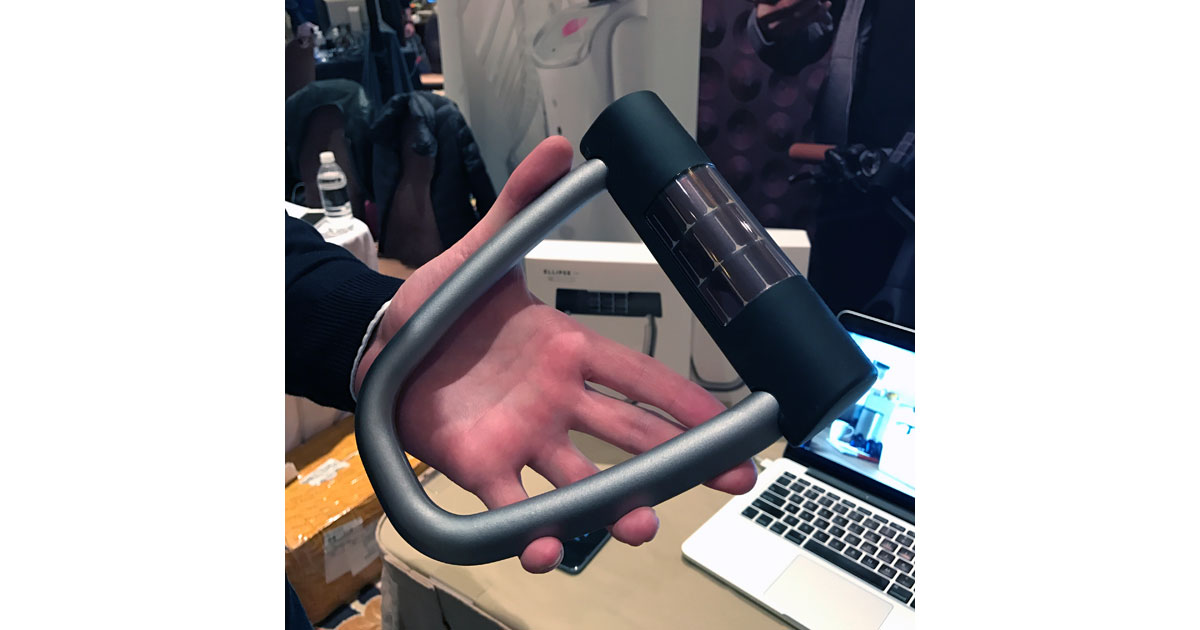