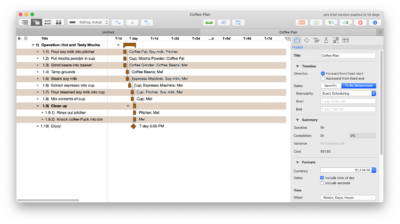 OmniGroup has released OmniPlan 4, a new version of resource planning software. Kelly got a quick look at the app’s new features and updates, and also learned about new purchase options. 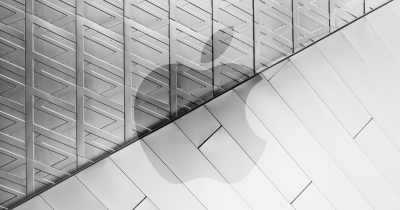 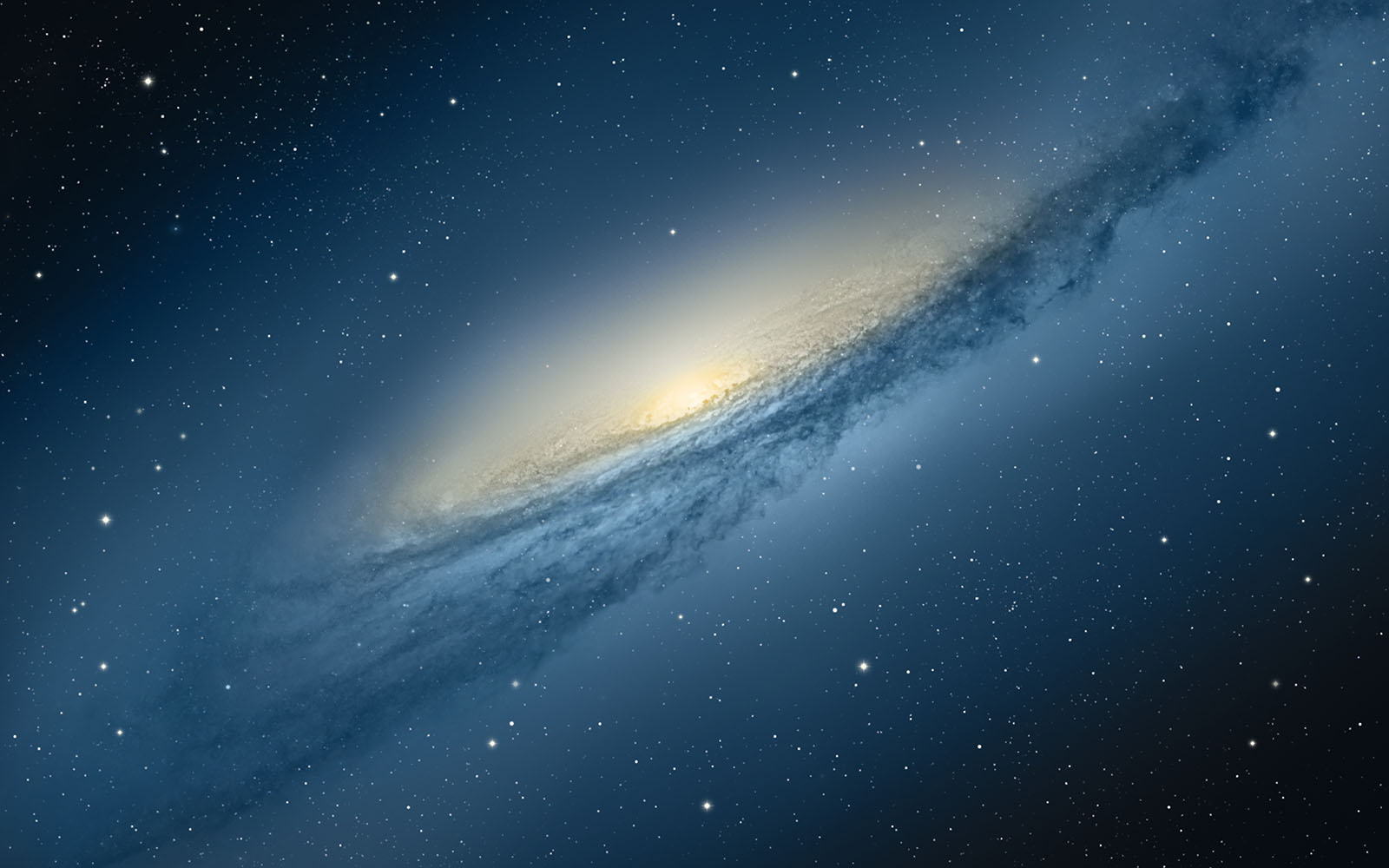