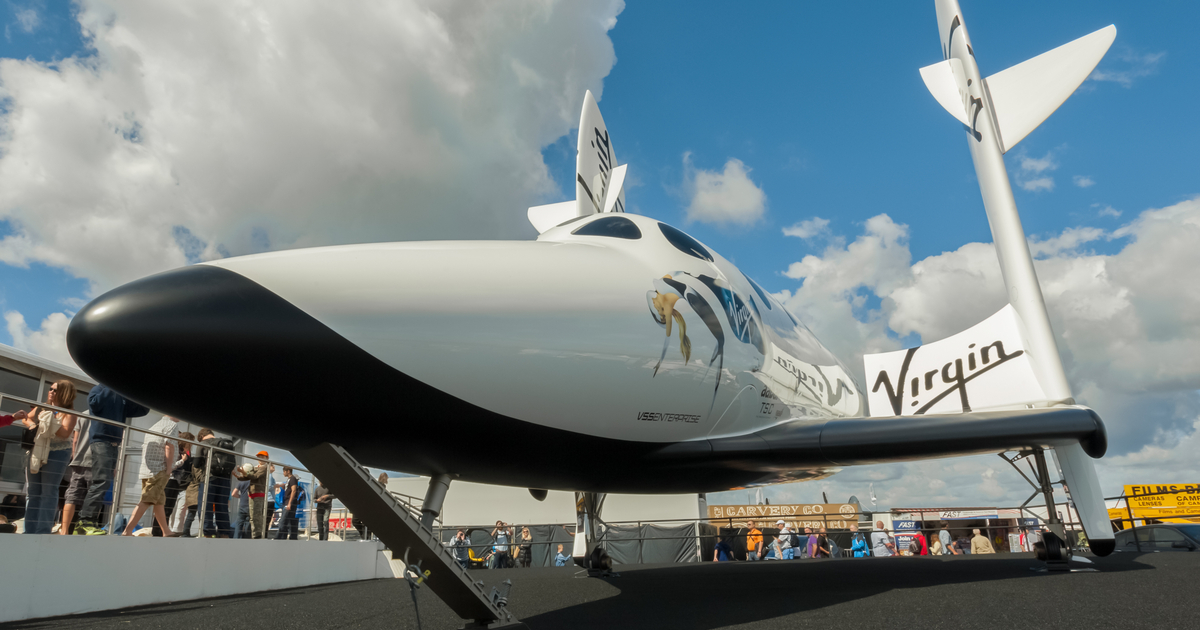 Going into space is no trivial feat. It’s actually so dangerous that 1.4 percent of Russian, Soviet, and American crewed spaceflight missions have resulted in fatalities. Still, Jeff Bezos’s Blue Origins wants to turn it commercial, and so does Richard Branson’s Virgin Galactic. Richard Branson’s July 2021 maiden voyage out of the atmosphere veered off course early on. Critics say the pilots should have aborted the mission. They didn’t, and Branson still made it safely into orbit and then back home. Nicholas Smidle might be the most knowledgeable journalist on Branson’s Virgin Galactic efforts. The writer shared his knowledge of and insight on the incident. Even though the crew made it home safe and sound, I’m still worried about the safety of space tourism. At least for now.

The craft was about twenty miles in the air above the White Sands Missile Range, in New Mexico, and climbing, travelling more than twice the speed of sound. But it was veering off course, and the light was a warning to the pilots that their flight path was too shallow and the nose of the ship was insufficiently vertical. If they didn’t fix it, they risked a perilous emergency landing in the desert on their descent.