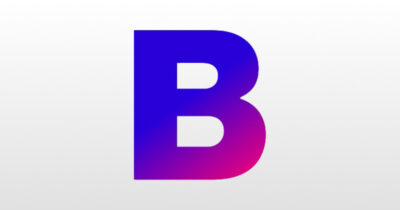 Software and design files for the motherboards were also examined, and no unauthorized components or signals were found.

Bryan Chaffin and John Martellaro join Jeff Gamet to look at the responses to Bloomberg’s China spy chip report, and what could account for the strong denials from Apple and Amazon. They also look at the state of Siri on the voice assistant’s 7th anniversary.