Apple spy Jizhong Chen was changed with stealing files form Apple for a Chinese startup. But he also had a file from a missile program.

Adam Christianson from the Maccast and John Martellaro join Jeff Gamet to try to sort out Bloomberg’s latest Chinese server spy hack report, plus they dive into the growing problem with subscription streaming TV service overload. 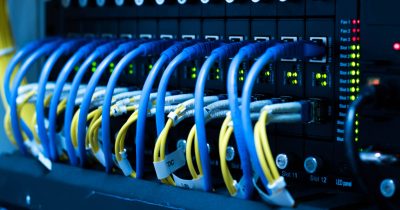 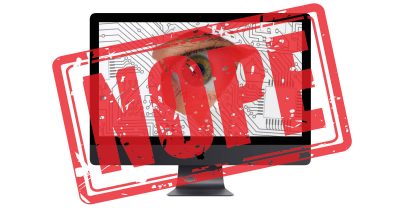